Hess Infrastructure Partners announced that it has closed the previously announced acquisition of Hess’ existing Bakken water services business for a total cash consideration of $225 million, subject to customary adjustments. 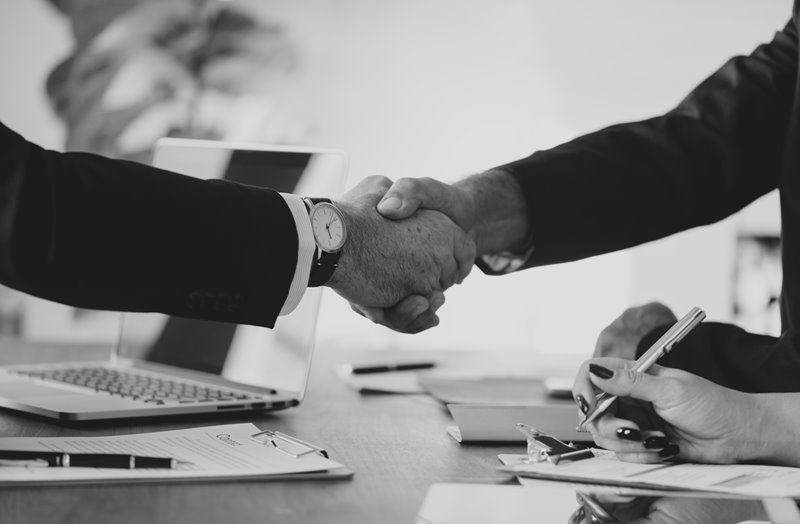 In addition, on February 26, 2019, HIP announced an agreement to acquire approximately 75 miles of produced water gathering pipelines from Summit Midstream Partners. This acquisition will be incorporated into HIP’s existing long-term water contract and is expected to close in the first quarter of 2019.