The company’s four solar projects, with a total combined capacity of around 220MWp, are being sold to an independent solar energy power producer (IPP) in Europe, for an undisclosed sum 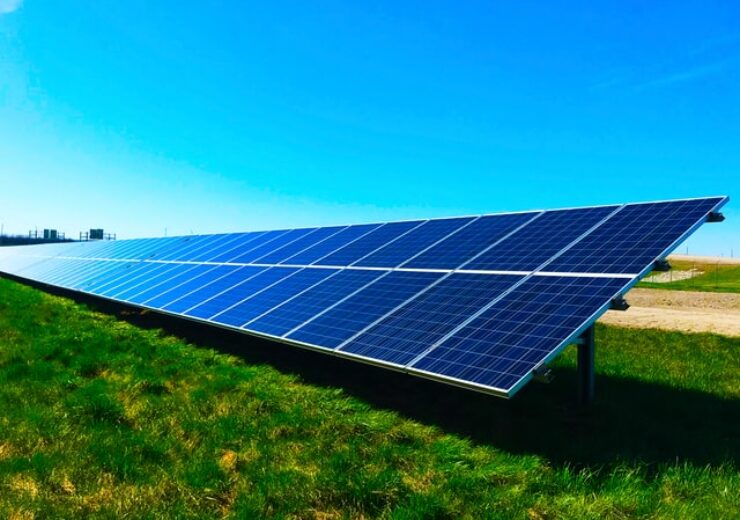 The company is selling the solar projects to an independent solar energy power producer (IPP) in Europe.

The four projects included in the transaction are located in the south of Sweden, with a total combined capacity of around 220MWp.

Helios said that the transaction forms its largest divestment to date, and follows the sale of three other solar PV projects in the last seven months, to Solgrid, Commerz Real and OX2.

Magnora CEO Erik Sneve said: “Magnora is extremely pleased with this landmark agreement, which in terms of the numbers involved is significantly bigger than the previous transactions.

“It also underlines the commercial potential of Helios’ development portfolio. In the past seven months, Helios has concluded four transactions that involve 10 large-scale PV solar plants at a combined capacity of 370MWp.

“All have been divested to reputable energy companies. With the soaring price outlook for green electricity, it is expected that the market will drive even more transactions in the time to come.”

Helios is responsible for delivering the projects with all permissions and grid connections in place.

Once the commissioning is completed, which is scheduled in 2023, 2024 and 2025, the four solar parks are anticipated to eliminate around 132,000 tonnes of CO2 emissions each year.

Also, solar projects are expected to generate adequate electricity to address the annual electricity requirements of nearly 44,000 households across Sweden.

Helios said that the economic value of the transaction is in line with its guided revenue model and asset light business model.

“Solar PV will be a key component in the European energy supply mix in the years to come as the levelised cost of energy for solar PV has become very competitive in recent years after significant drop in capex over the last decade.”