Hecate expects that it will create new jobs in the community, boosting the local economy as a result of its estimated $275,000,000 investment in the project 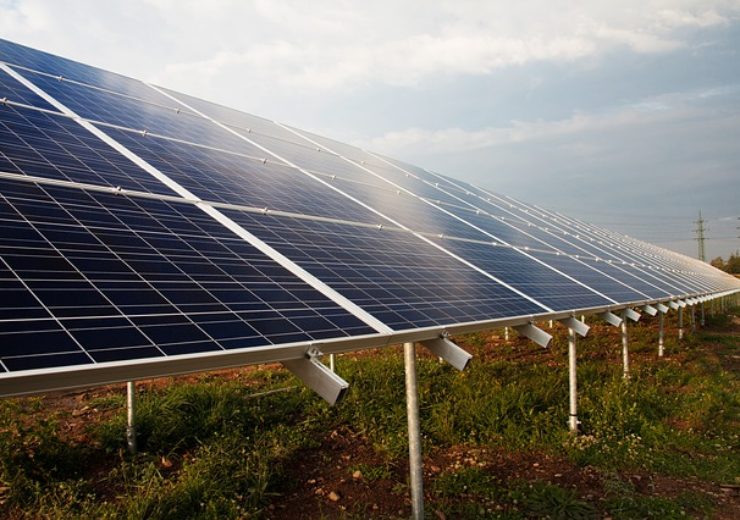 Google recently announced that it has made its largest ever purchase of renewable energy, totaling more than $2 billion in new energy infrastructure produced by solar panels and wind turbines located around the world.

As part of the agreement, Hecate will develop and operate new solar power in Texas. Hecate expects that it will create new jobs in the community, boosting the local economy as a result of its estimated $275,000,000 investment in the project.

“Hecate Energy is proud to put its clean energy expertise to work as part of Google’s pioneering commitment to carbon-free energy. The new, renewable energy produced by Hecate solar power will help to combat climate change, enhance environmental quality and contribute to the economic vitality of the region,” said Chris Bullinger, President & CEO of Hecate Energy.

“Sustainability has been one of Google’s core values from our earliest days, and a cornerstone of our related efforts is our commitment to clean energy,” said Neha Palmer, Director of Operations, Google. “Today’s announcement will add new renewable energy to the grids where we consume it, creating new construction jobs and making clean power accessible to nearby communities.”