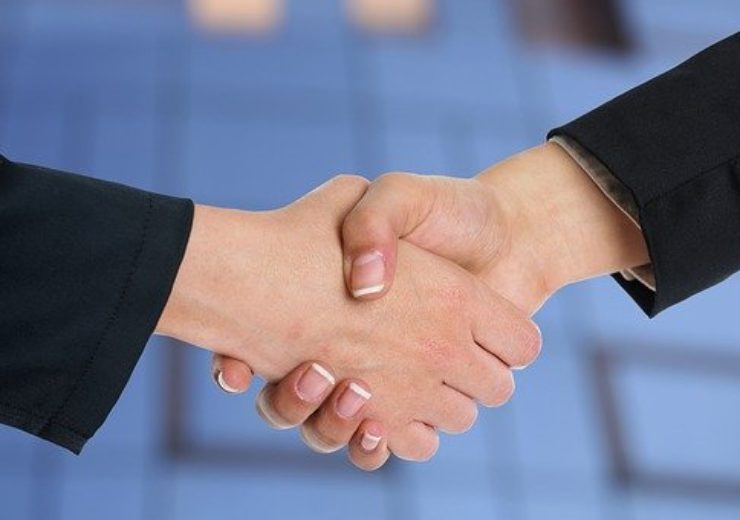 Gulf Stream Marine, Inc. (“GSM”) announced today that it will be expanding its footprint with two additional terminals, namely the Care terminal at the Port of Houston in Texas and the Port of Pascagoula in Mississippi, through an asset acquisition from Coastal Cargo of Texas Inc. and Gulf Coast Storage Inc., respectively. The acquisition is expected to close by month-end.

GSM is pleased to expand its relationship with the Port of Houston and is looking forward to its new partnership with the Port of Pascagoula. These two strategically located marine terminals will complement GSM’s growing network throughout the U.S. Gulf, now operating in ten terminals in three Gulf Coast States. These operations have a long history in the U.S. Gulf and, like GSM, have built a strong reputation in stevedoring and cargo handling expertise. The Care terminal in Houston is a 30-acre facility focused on handling steel products, bulk cargoes as well as project cargoes. The terminal in Pascagoula provides services to lumber and project cargo customers and has the potential to accommodate other cargoes.