The accident took place at Panchvati society in Kalol town, in Gandhinagar district, where the pipelines of ONGC and Gujarat Gas pass through 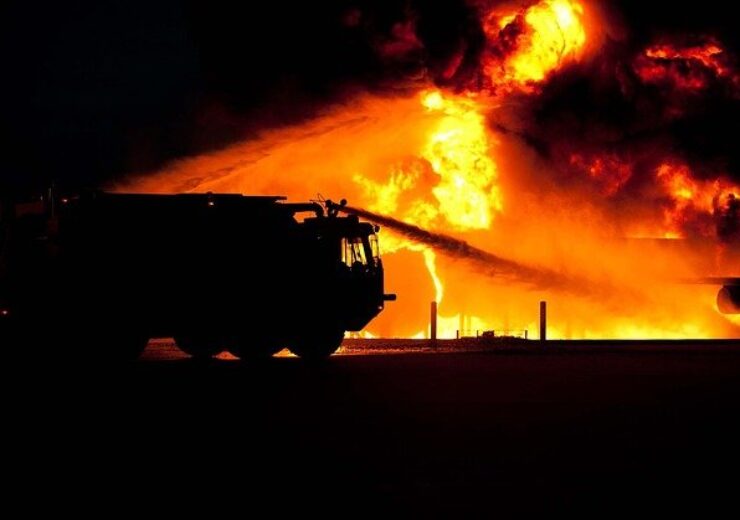 A gas pipeline that exploded in the Indian state of Gujarat yesterday morning, killed two people, injured one and destroyed houses.

The accident took place at Panchvati society in Kalol town, in Gandhinagar district, where the pipelines of Oil and Natural Gas Corp (ONGC) and Gujarat Gas pass through.

As per the residents in the area, the blast occurred around 7.30 am and has completely destroyed two double-storey houses.

Gandhinagar Range IG of police Abhay Chudasama told ANI: “Primarily, it appears that two houses collapsed after a pipeline exploded due to gas leakage; experts are verifying it.”

Operator of the exploded gas pipeline is  yet to be known

The owner of the pipeline is not clearly known, as the state-run ONGC denied media reports stating it was the operator.

Also, the local oil and gas company Sabarmati Gas, which is partly-owned by Bharat Petroleum, said it is not involved.

Gandhinagar Collector Kuldeep Arya was quoted by Reuters as saying: “We still don’t know the cause of the blast. There is an old ONGC pipeline in the area but it has been unused since 2015.”