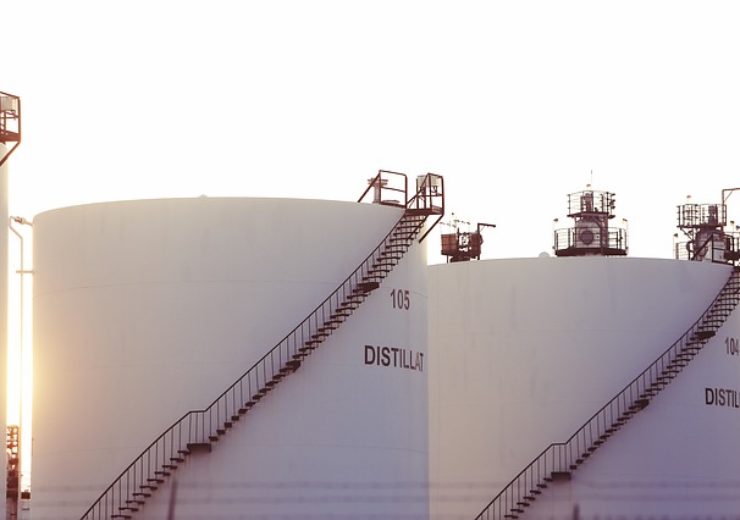 Each with a net capacity of 220,000m3, the two tanks are expected to be the largest land storage tanks in China upon completion.

Under the contract, GTT will be responsible for designing the onshore storage tanks membrane Full Containment tanks featuring its GST technology.

New LNG tanks to be commissioned by the end of 2022

Planned to be commissioned during the last quarter of 2022, the membrane Full Containment tanks will be located in the Tianjin south port Industrial Zone.

The contract follows the signing of an agreement in November 2019 between GTT and the Chinese major state-owned company Beijing Enterprises Group (BEG).

HQC chairwoman Wang Xinge said: “With the support of GTT, HQC had deeply prepared the company on building the first Membrane Full Containment tank in China.”

BGG board chairwoman Li Yalan said that BGG conducted a comprehensive evaluation of the application of Membrane technology onshore, with national and international experts.

Yalan added: “Besides the high level of safety and the intrinsic technical merits of the Membrane system for onshore application, this technology is more cost effective and requires less material than other available technologies, which leads to a significant reduction of the impact on the environment.

“Going forward, BGG is proud to take the leading role towards more environmental friendly infrastructure together with HQC and GTT for this national emergency project.”

Shell to sell minority stake in QCLNG Common Facilities to GIP for $2.5bn