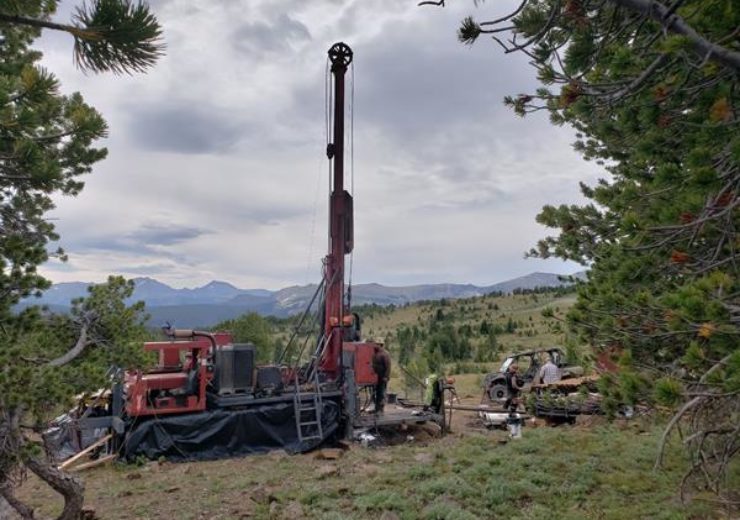 Michael Rowley, President and CEO, commented, “We are pleased to confirm that we have commenced drilling at the HGR target in the Iron Mountain area as the first of three priority target areas, as disclosed in our previous news releases. We look forward to making further announcements regarding the 2019 exploration program in the near future as we advance through the Iron Mountain, Camp Zone, and Chrome Mountain target areas to advance the potential we see for ‘Platreef-style’ bulk tonnage PGE-Ni-Cu-Co deposits at the Stillwater West Project.”