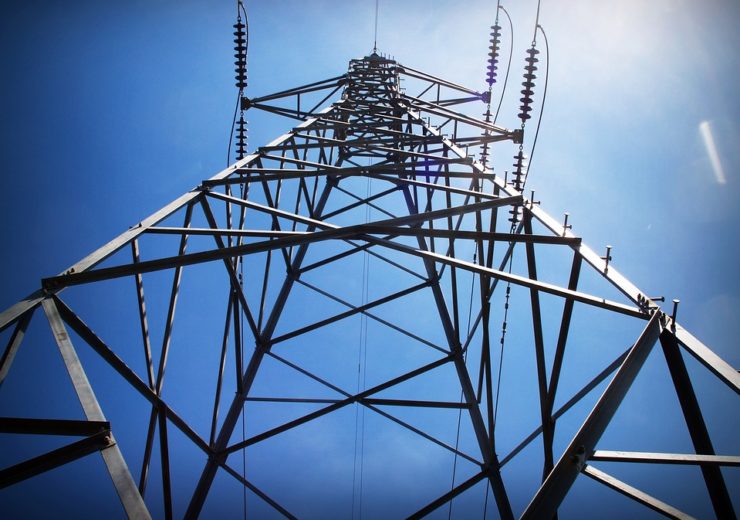 Estonia has historically relied on oil shale to cater to its energy demands, but a new report by the IEA highlights how the country could move towards cleaner energy sources

GridLiance along with the Kansas Power Pool and the City of Winfield have received the approval from the Kansas Corporation Commission (KCC) to improve the city’s transmission facilities within the Southwest Power Pool regional transmission organization.

Under the terms of the agreement, GridLiance subsidiary GridLiance High Plains will acquire a majority ownership stake in the 47km of Winfield’s 69kV transmission assets.

GridLiance president and CEO Calvin Crowder said: “We are pleased that the KCC recognizes the important benefits of the partnership between GridLiance and Winfield.

“We are excited to take the next step in partnering with Winfield and KPP to improve both regional and local transmission grids.

“Upon close, we will immediately begin work on needed reliability upgrades in the Winfield area.”

The City of Winfield owns 412km of local electric distribution lines, 38MW of generation and 47km of electric transmission lines.

The employees of City of Winfield will perform operations and maintenance field services for the jointly owned transmission assets.

Winfield mayor Ron Hutto said: “Through this transaction, Winfield gains an able partner in the long-term stewardship of our electric transmission assets.

“We are able to increase our focus on operating and owning our generation and local electric distribution system while maintaining ownership in the transmission system.”

The transaction marks Dallas-based GridLiance’s first joint-ownership agreement with a municipal electric utility. It is also the first developed under a co-development agreement between GridLiance and the Kansas Power Pool (KPP).

The transaction is expected to be completed by the end of 2019 after it receives customary federal approvals.

GridLiance agreed to buy transmission assets from Electric Energy in 2018

In September 2018, GridLiance had signed an agreement to acquire six 161kV transmission lines that cross the Ohio River and related transmission equipment from Electric Energy (EEI), in Illinois, US.