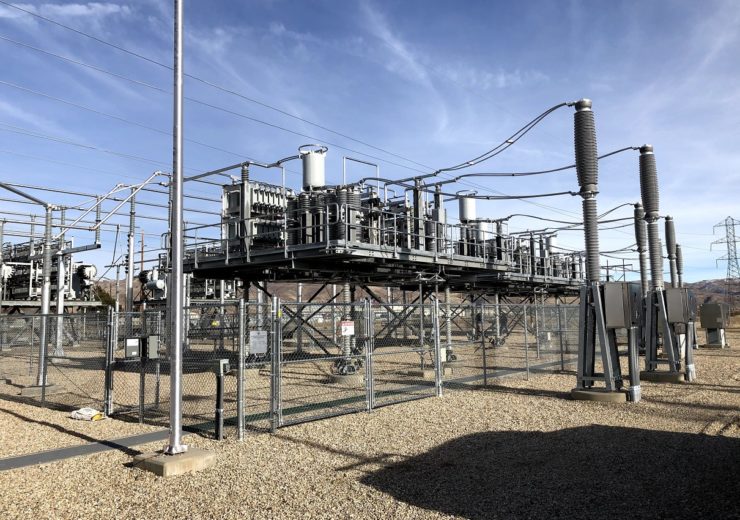 GE Renewable Energy’s Grid Solutions business [NYSE:GE] today announced that seven electrical grid customers energized its leading Fixed Series Compensator (FSC) systems at nine different sites in 2019 to increase the efficiency of their transmission networks. That’s the equivalent of nearly 3,500 megavar (Mvar) of compensation, with almost all of it being used to support increased renewables generation.

FSC technology allows utilities to cost-effectively increase the power transfer capabilities of both existing and new transmission lines, with reduced transmission line losses and overall improved power grid stability. This is because FSC technology makes transmission lines behave as if they are physically shorter, thus giving them an increased ability to carry electric power over longer distances with lower losses.

Below is the list of the seven GE customers that energized Grid Solutions’ Flexible AC Transmission Systems (FACTS) technology in 2019:

“Not only does GE lead in Fixed Series Compensation technology, but we also have a design and project management process that allows us to execute safely and efficiently,” said Fabrice Jullien, Global FACTS Business Leader for the Grid Integration Solutions business at GE Renewable Energy. “Our on-time performance in 2019 was exceptional across these projects. In some cases, we even managed to energize ahead of schedule, enabling our customers to realize better-than-planned financial and operational performance. We continue to refine our project management best practices so that our customers can be confident when they purchase our FACTS technology.”

GE is the worldwide leader in the execution and delivery of Fixed Series Compensation projects, with more than a century of experience designing transmission networks, including the first FSC project in 1928 in New York. GE has energized more than 50,000 Mvars of FSC systems since 2010, providing superior systems through innovative products that result in project cost savings, and increased quality and reliability.