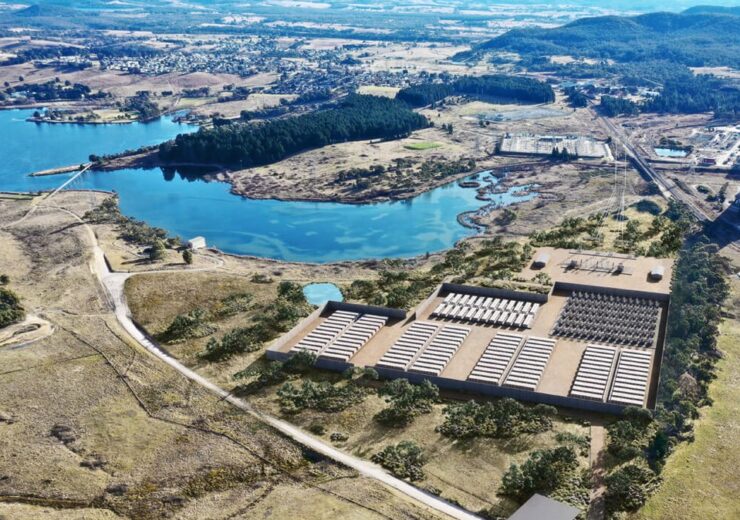 Greenspot has secured development approval for the A$400m ($278m) Wallerawang 9 Battery project in New South Wales (NSW), Australia from the NSW Department of Planning and Environment.

Wallerawang 9 Battery is a 500MW/1GWh battery energy storage system (BESS), which is proposed to be constructed on the site near Lithgow where the now demolished Wallerawang power station was located.

According to Greenspot, the Wallerawang thermal coal power station had two 500MW generators before its retirement in 2014.

The company stated that its Wallerawang 9 Battery project with an approved dispatch capacity of 500MW, can play a highly important role in addressing the reliability constraints associated with renewables along with grid stability.

Its development application for the BESS project was filed by Greenspot alongside an environmental impact statement in December 2021 with the NSW Department of Planning, Industry and Environment.

“We have secured an approval for a major energy storage project here at Wallerawang which can play a role in making that a reality. We intend to team up with leading energy market players to move through the grid connection, financing and construction phases and ultimately to operation in the National Electricity Market.”

Wallerawang 9 Battery is the first project to get approval under Greenspot’s transformation plans of the 620ha site into a multi-use precinct, which is also proposed to have an employment enterprise area for a variety of industries.

The BESS project was named Wallerawang 9 Battery in order to acknowledge the legacy of units 7 and 8, which were the last operational coal-fired units at the Wallerawang thermal power station.

The battery project will be connected to the nearby 330kV Wallerawang substation, which enabled the transmission of electricity produced from the previous coal-fired power facility.