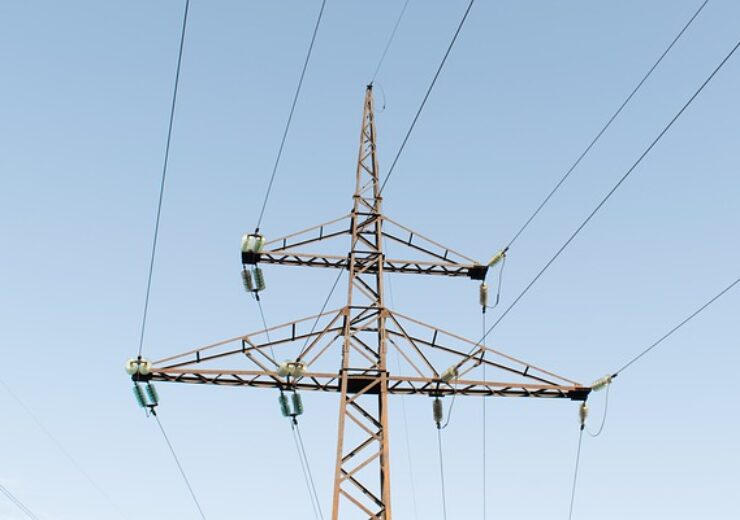 The Greenlink Interconnector is slated to be commissioned in late 2024. (Credit: Igor Dibrovin from Pixabay)

Greenlink Interconnector (GIL), the holding company for a 190km long subsea and underground electricity interconnector between the Irish and British power grids, has reached financial close for the project.

The 500MW high-voltage, direct current (HVDC) electricity interconnector project is being developed with an investment of more than €500m. Its nominal capacity is equivalent to powering nearly 380,000 homes.

Partners Group, a Swiss private equity firm, owns the Greenlink project on behalf of its clients. The company has obtained debt financing for the electricity interconnector project with a consortium of banks to finance its construction.

The project is expected to be completed in late 2024 following a three-year construction period.

The Greenlink Interconnector is the first privately-financed interconnector in Europe, which is supported under the Cap and Floor regulatory regimes in Britain and Ireland.

The project is made up of a 160km subsea HVDC cable system, two converter stations, a tail station located at Great Island in Wexford, Ireland, and onshore cables in Wexford and Pembrokeshire, Wales.

According to GIL, the project will provide downward pressure on the prices of wholesale energy prices. Besides, the new grid connection will deliver increased security of supply for electricity consumers.

Greenlink Interconnector CEO James O’Reilly said: “We are delighted to have reached financial close on one of Europe’s most important energy infrastructure projects. It will deliver a range of benefits at this critical time in the energy transition, from local jobs and investment to energy security and the cost-effective integration of renewables to help Ireland and the UK meet their climate change goals.

“This milestone is testament to a great deal of skill and hard work from the Greenlink team and our advisers, with the support of stakeholders.”

The engineering, procurement, and construction (EPC) contract for the Greenlink Interconnector project was awarded last September to a consortium made up of Siemens Energy and Sumitomo Electric Industries.

Onshore works pertaining to the project have commenced in Wexford and Pembrokeshire.

Considered of critical importance in Europe, Greenlink Interconnector had been granted “Project of Common Interest” status by the European Commission.