Once granted, exploitation licenses are valid for 30 years and can be renewed for an additional 20 years 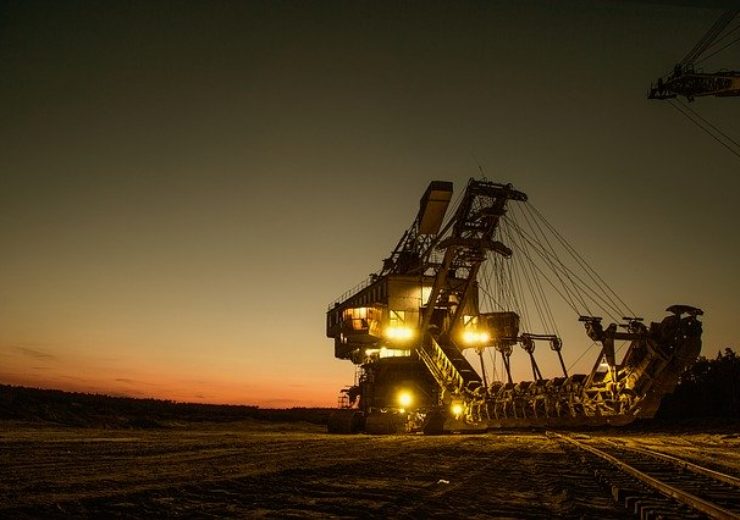 Greenland Resources Inc. (“Greenland Resources” or the “Company”) is pleased to announce that it has filed with the Greenland Minerals Authority (“GMA”) the Scoping documents and Terms of Reference (“ToR”) for the Environmental Impact Assessment (“EIA”) and for the Social Impact Assessment (“SIA”), in accordance with guidelines published by GMA. Both the EIA and SIA are key documents required to obtain an exploitation license in Greenland.

The ToR was prepared by Golder Associates A/S in Denmark in cooperation with Inuplan A/S in Greenland and constitutes the first regulatory step in the application process for an exploitation license for the Malmbjerg Molybdenum project. The ToR will be available for public consultation in Greenland and a new version addressing comments will be submitted for approval to GMA. After approval, the Company will conduct environmental and social baseline studies, as described in our press release dated August 2, 2019, and the findings will be incorporated in the EIA/SIA. The Company is aiming to submit all final documents to obtain an exploitation license in 2021.

The Malmbjerg Molybdenum deposit has pit-constrained Measured and Indicated Resources of 247.1 million tonnes at 0.180% MoS2, for 587 million pounds of contained Molybdenum metal (RPA, 2018). The Project benefits from a 2008 Feasibility Study completed by Wardrop (now Tetra Tech), an Environmental and Social Impact Assessment (SRK, 2007) and had a previous exploitation license granted in 2009. In light of the recently completed engineering optimization and Greenland Resources ownership, the Company needs to update the EIA and SIA to obtain a new exploitation license. Once granted, exploitation licenses are valid for 30 years and can be renewed for an additional 20 years without the necessity of refiling permit applications.