The project, which is up to 504MW, will now progress to award of rights 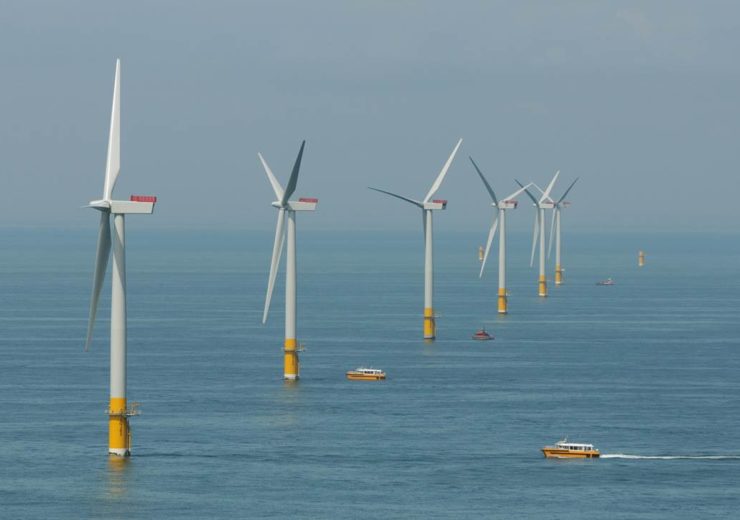 SSE Renewables is delighted that Greater Gabbard Offshore Wind Farm Extension, its joint venture project with innogy, has been successful in The Crown Estate’s Habitat Regulations Assessment process. The project, which is up to 504MW, will now progress to award of rights.

The HRA process assessed the possible impact of a number of proposed wind farm extensions on relevant nature conservation sites of European importance. The announcement by The Crown Estate now allows the Greater Gabbard Extension partners to take the next important steps to progress the project.

The Committee on Climate Change envisions 75GW of offshore wind being needed by 2050 if the UK is to reach Net Zero and extensions of current operational assets that can benefit from existing operations to have an important role to play in reaching this goal. The existing Greater Gabbard wind farm, which is operated by SSE Renewables on behalf of the joint venture partners out of the site’s base at Lowestoft, already brings significant benefits to the local economy and community. The Extension project has the potential to build on that legacy and ongoing contribution while at the same time further powering the UK’s Net Zero ambitions.