Sunwater, the government-owned corporation that owns and operates the dam, wouldwork with Building Queensland to investigate the costs and engineering options for raising the Burdekin Falls Dam wall 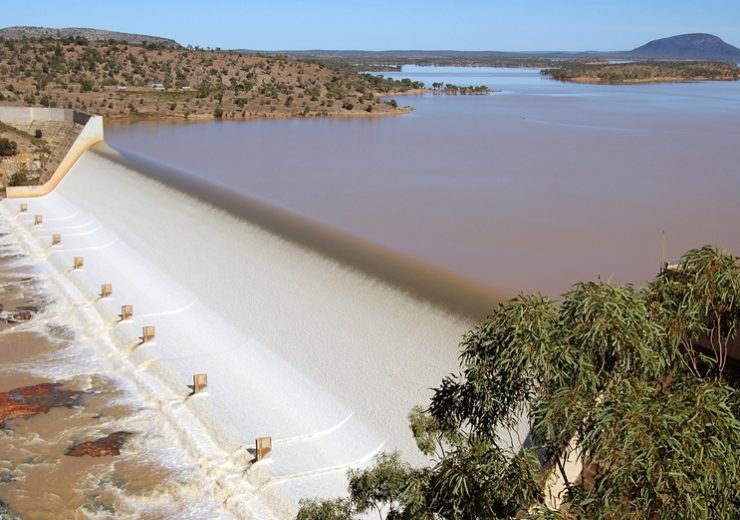 The Palaszczuk Government has given the green light for the proposal to raise Burdekin Falls Dam wall to progress to the next stage.

“This is not only boosting the Townsville region’s water security,” the Premier said. “It’s part of our Powering North Queensland Plan. “Upgrading the Burdekin Falls Dam is the next step in developing the Burdekin Hydro power project which is expected to create 200 jobs during construction and generate enough electricity to power 30 000 homes.”

The Premier said the project could also help boost to water security measures in the region.

“The Burdekin Falls dam is the at the heart of one of Queensland’s largest agricultural hubs and the extra water for irrigation could support another 10,000 hectares of production,” the Premier said.

“Investigations to date show enough interest from farmers and industry in more water, as well as future urban demand in Townsville.

“Any major investment like this needs to have a detailed business case to back it up and that’s precisely the action we’re taking.”

The proposal is to raise the spillway crest of the dam to increase capacity. The detailed business case will include analysis of the environmental, economic, financial, and sustainability factors and an environmental impact statement.

The detailed business case will investigate the most viable height by which to raise the dam, but as an example, raising the dam by two meters would increase the storage capacity by approximately 150,000 megalitres—bringing the total capacity to 2.01 million megalitres.

Sunwater, the government-owned corporation that owns and operates the dam, wouldwork with Building Queensland to investigate the costs and engineering options for raising the Burdekin Falls Dam wall.

“Progressing to a detailed business case for raising the wall is separate to these measures and a further commitment to the people of Townsville,” he said.

The Premier and Dr Lynham also provided an update on the Haughton Pipeline Duplication project which is nearly one-third complete while visiting Iplex Pipelines in Bohle.

“Around 50 jobs have been supported here at Iplex because of work on the pipeline,” she said.

“My government’s $225 million investment Townsville’s water security includes 33.4km of water pipeline which is not only boosting the region’s water security but is supporting nearly 1000 jobs. It’s great to see local workers and local suppliers being sustained by major infrastructure projects like this.”