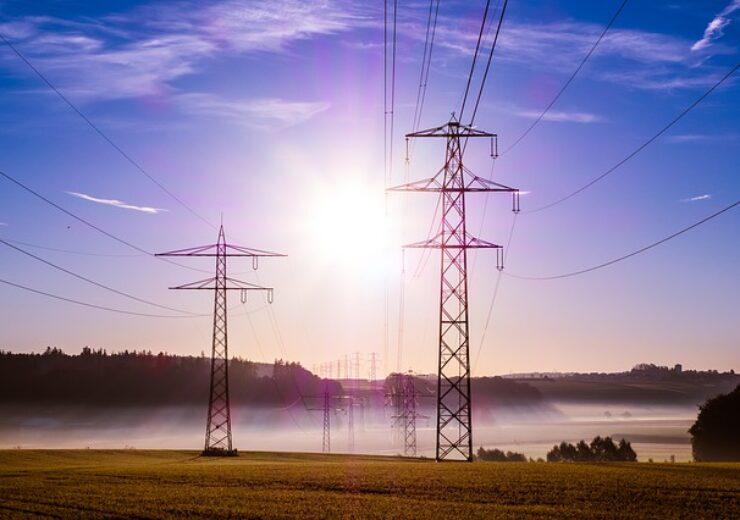 Gore Street is also expected to energise its second 50MW project in Northern Ireland in December.(Credit: Michael Schwarzenberger from Pixabay)

The energy storage project is expected to make a major contribution to the local climate changes goals.

The Drumkee and Mullavilly energy storage projects are expected to be commissioned and operational in the first quarter of 2021.

Gore Street has partnered with Low Carbon to jointly own and operate the two projects.

“With an advanced pipeline of more than 4GW, enough to power 1.2 million homes, we look forward to building on this commitment and working with more organisations, such as Gore Street Energy Storage Fund, on the journey to climate neutrality.”

Following the commissioning of Drumkee and Mullavilly projects, Gore Street is expected to increase its operational portfolio to a total installed capacity of 210MW.

Gore Street said that the company’s combined efforts with Low Carbon SONI, Northern Ireland Electricity Networks, G2 Energy, NEC and SMA have contributed to the energisation of the Drumkee site.