Goodnight Midstream to expand Eagle Ford Shale Operations in US

Following the expansion, Goodnight Midstream's Eagle Ford operations will comprise of three SWD facilities and 64km of pipeline in DeWitt and Atascosa Counties 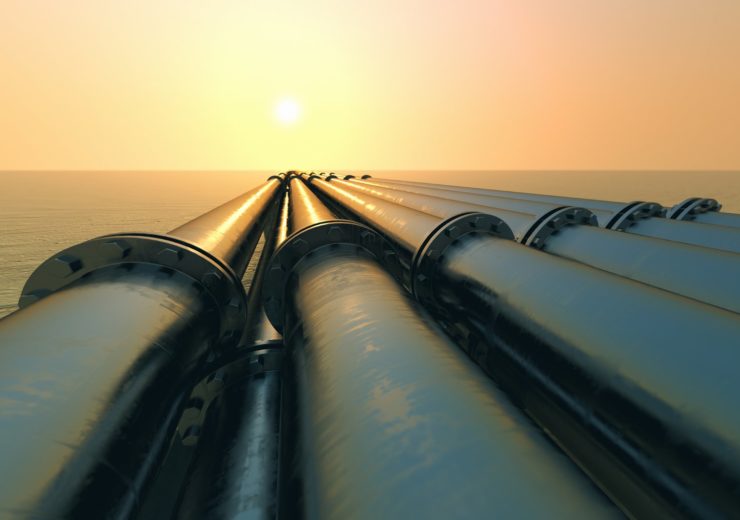 Dallas-based midstream infrastructure company Goodnight Midstream has announced the expansion of its Eagle Ford shale operations in Texas, US.

Goodnight has also announced the integration and rebranding of Wyatt Water Solutions under the company’s corporate umbrella.

As part of the expansion plans, Goodnight has begun building a supplementary injection facility to assist its growing DeWitt County pipeline network.

The Rooster saltwater disposal facility will be situated south of Yorktown, Texas, and will provide both piped and trucked volumes.

Following the expansion, the company’s Eagle Ford operations will comprise of three SWD facilities and 64km of pipeline in DeWitt and Atascosa Counties.

Goodnight Midstream CEO Rich Rehm said: “We are extremely appreciative of Eric and the Wyatt Water team for successfully building the business over the last two years, and are confident that now is the right time to fully integrate our South Texas operations with our facilities in North Dakota and the Permian Basin.

“Based on the positive results already achieved in the Eagle Ford shale, the Goodnight team will continue expanding our systems in the region.”

Goodnight Midstream began operating in the Eagle Ford shale in 2017

In 2017, Goodnight began its Eagle Ford shale operations after it purchased Wyatt Water.

Wyatt Water founder Eric Leuenberger said: “With Goodnight’s support over the past two years, Wyatt Water met its goals of providing safe and reliable produced water systems to our valued customers in the Eagle Ford shale.

“I am proud to have been a part of this rapid growth and look forward to fully integrating Wyatt’s operations into Goodnight Midstream.”

Once the Rooster SWD facility is completed, Goodnight Midstream will operate more than 805km of oilfield wastewater pipelines and 58 saltwater disposal wells in the Williston, Midland and Delaware Basins along with the Eagle Ford shale.

In October, Goodnight Midstream had secured $500m investment from Tailwater Capital to expand its service offerings.

The company has expanded its Bakken operations and entered the Delaware Basin, Midland Basin and Eagle Ford shale since receiving its initial investment from Tailwater in 2016.