The first smelt and gold pour from the mine produced gold bars that weigh a total of 14.46kg 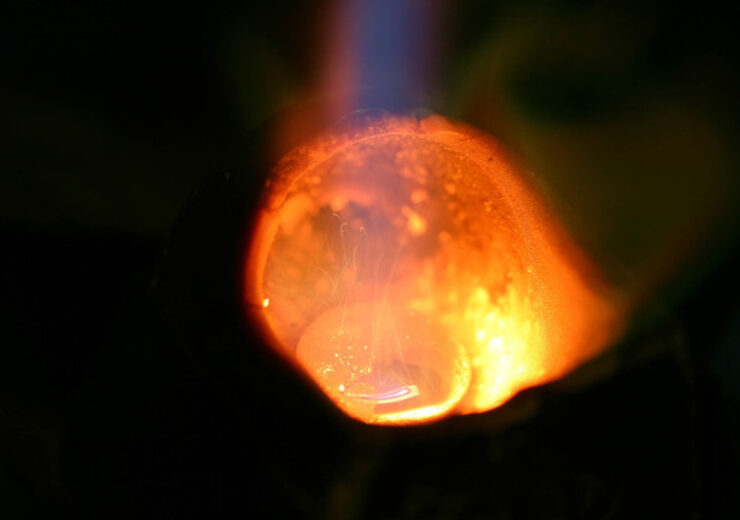 GoldStone Resources said that it has achieved the first commercial gold pour at the Homase open pit mine located in the Ashanti Gold Belt in Ghana.

The miner completed the first pour during the commissioning of the smelt house. Prior to this, it had commissioned the elution plant in November.

The company had started construction on the elution plant and smelt house in September this year.

According to GoldStone Resources, the first smelt and gold pour from the mine produced gold bars that weigh a total of 14.46kg.

The production is said to help the miner cover the interest payment demands for the gold loan of $3m it secured in June last year from Asia Investments Management Services (AIMS). This will be subject to obtaining an export permit, said the miner.

GoldStone Resources expects to get the permit this month.

It further stated that mining operations that were paused since 17 September 2021 will recommence.

GoldStone Resources CEO Emma Priestley said: “First gold production at Homase is a great credit to GoldStone’s operational team, which has been advised and supported by MAED, having worked tirelessly to deliver this product, while dealing with all the challenges that the last 18 months has presented.

“Now that we have managed to successfully complete the transition into a gold producer, we will focus our efforts on ramping up the project to full operations as efficiently as possible, by continuing ramp-up of stacking to the Heap Leach and optimisation of the processing plant.”

The company has an interest of 90% in the Homase licence. The open pit mine is located nearly 12km along strike from the Obuasi mine of AngloGold Ashanti.

The Homase mine is part of GoldStone Resources’ Akrokeri-Homase project. The other historic gold mine that is part of the project is Akrokeri.

Located in south-western Ghana, the Akrokeri-Homase project is said to have 602,000 ounces of gold resource at an average grade of 1.77 g/t.