Upon completion of the option, Golden Opportunity will have earned a 100% interest in the project and Mirasol will retain a 3% NSR royalty 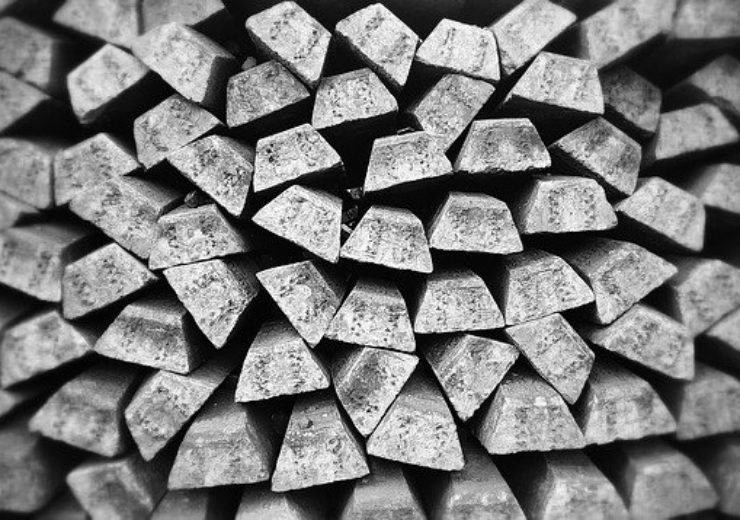 Located in the Santa Cruz Province of Argentina, the Virginia silver deposit is expected to be a compelling asset for Golden Opportunity to further explore and advance.

In 2009, Mirasol had first discovered the Virginia silver deposit, following-up a high-priority reconnaissance target identified by its generative team.

The company had concluded a series of drill programs at the project from 2010 to 2012, drilling a total of 23,318m of diamond core in 223 holes, testing the mineralised structures to a maximum depth of 266m.

Golden Opportunity CEO Keith Anderson said: “This is an exciting time in our Company’s infancy stage since recently being publicly listed. This Letter of Intent with Mirasol is a step towards building an exciting new mining company with a focus on developing precious metal assets in mining friendly jurisdictions.

“Once this transaction is completed, Mirasol will be a significant shareholder and a strategic partner as we move forward in creating value for all of our shareholders. Mirasol will also continue to be the Operator of the Project, which will come with in-country technical and geopolitical experience of operating in the district.”

Under the terms of the transaction, Mirasol will grant Golden Opportunity the option to acquire 100% of the project over 3 years.

Upon completion of the option, Golden Opportunity will have acquired a 100% interest in the project and Mirasol will retain a 3% NSR royalty.

Mirasol president and CEO Norm Pitcher said: “We are pleased to partner with Golden Opportunity to see the exploration upside at Virginia drill tested. With this transaction, Mirasol will retain exposure to new discoveries through our right to earn a significant share position in Golden Opportunity and as a royalty holder.”