The first phase will involve a pilot project which will produce 100,000 tons p.a. of green ammonia from hydrogen, mainly targeting exports to Europe and Asia for use in fertilisers and is expected to start operations by 2026-27 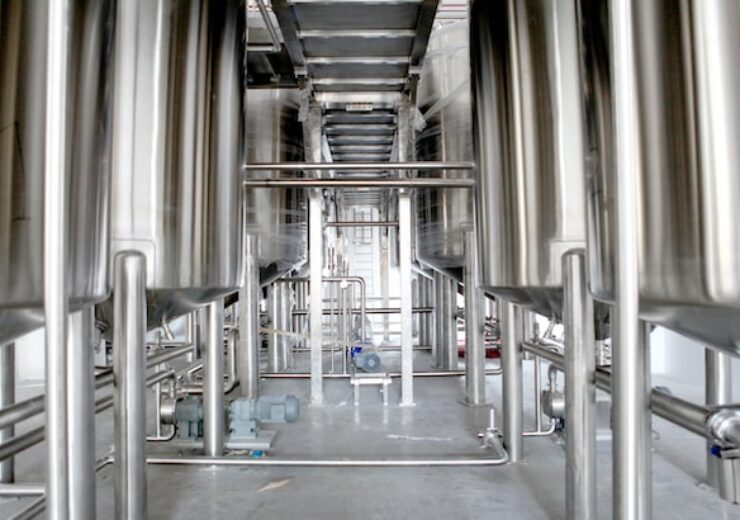 Globeleq, the leading independent power company in Africa, has signed a Framework Agreement with the General Authority for Suez Canal Economic Zone (SCZONE), the Sovereign Fund of Egypt for Investment and Development (TSFE), the New and Renewable Energy Authority (NREA), and the Egyptian Electricity Transmission Company (EETC), to jointly develop a large-scale green hydrogen facility within the Suez Canal Economic Zone.

The signing ceremony took place at the 27th Conference of the Parties (COP27) in Sharm El Sheikh in the presence of Dr. Mohamed Shaker El-Markabi (Minister of Electricity and Renewable Energy), Dr. Hala H. Elsaid (Minister of Planning and Economic Development), Dr. Rania Al Mashat (Minister of International Cooperation) and Eng. Tarek El Molla (Minister of Petroleum and Mineral Resources), as well as the British Ambassador to the Arab Republic of Egypt, H.E. Gareth Bayley, OBE.

Globeleq, as lead developer and investor, will develop, finance, build, own and operate the green hydrogen project. Over the next 12 years, it will be developed in three phases, totalling 3.6 GW of electrolysers powered by up to 9 GW of solar PV and wind energy. The first phase will involve a pilot project which will produce 100,000 tons p.a. of green ammonia from hydrogen, mainly targeting exports to Europe and Asia for use in fertilisers and is expected to start operations by 2026-27. Other potential end-uses of green hydrogen, including green fuels, will be considered in the medium and longer term, once they become commercially feasible.

Egypt’s unique geographical location, at the crossroads of Africa, Europe, and Asia and with about 13% of global trade flowing through the Suez Canal, puts the country in a strategic position to become a global green energy hub.

Mike Scholey, CEO of Globeleq, said: “Scaling up the green hydrogen sector is absolutely essential to decarbonise our world, but producing green hydrogen is both technologically and commercially challenging but through this project, Globeleq will show how hydrogen can be produced sustainably at a large scale through renewable energy. We are delighted to support the Government of Egypt on their ambitious journey.”

Waleid Gamal Eldien, Chairman of SCZONE, mentioned: “The signing of the Framework Agreement with Globeleq is a continuation of our commitment to implement Egypt’s vision in the transformation towards a green economy. The Government of Egypt has an ambitious energy transition plan, and active steps are being taken to make SCZONE a major hub for green hydrogen. This partnership reflects the interests of the private sector in investing in such projects as they choose SCZONE as a destination for investment in green hydrogen and green fuels, to serve both the African and global markets.”

Ayman Soliman, CEO of the Sovereign Fund of Egypt, commented: “This great success marks a major milestone for Egypt’s green strategy and was only possible with the persistence of all government sponsors and the partners’ belief in the potential of Egypt as a green hydrogen hub. Egypt has put a tremendous effort in the development of its Green Hydrogen Program and has made incredible progress reaching this stage in a matter of months. The signing of this binding agreement is a testament to TSFE’s ability to execute on its role in attracting private investment into strategic sectors. It comes in-line with TSFE’s decarbonisation strategy using sustainable means that benefit the economy and position Egypt as a regional green energy hub.”