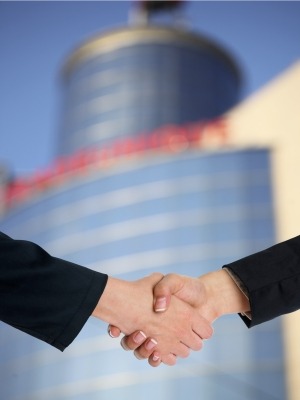 GPGC is currently in the process of finalizing the financing for this project through Polaris Capital Power Inc. The initial cost of the biomass energy plant is estimated at $13 million USD; it is expected to provide gross annual revenues of $3.5 million with operating expenses of $1.1 million.

The project will include an upgrade to the palm oil production system at COOPEMAPACHI, R.L. to better comply with international environmental standards and agricultural best practices. The improvements will facilitate the production process, thereby increasing the availability of the material used for energy generation.

According a statement from the Board of Directors of COOPEMAPACHI, R.L, the development of this project will allow them to use biomass that until now was discarded, providing the cooperative with a new source of income and sources of employment for the community.

The PPA was signed with Generación Solar, who provides solar energy to the Panamanian market and requires a secondary source of power to ensure uninterrupted service for its customers. Biomass is an ideal source of energy as it is renewable, makes good use of manufacturing waste products and is considered carbon neutral because it only releases CO2 into the atmosphere that was recently absorbed by the plants used as biomass.

“In addition to the contribution of clean energy, we are proud to participate in this project, as it provides jobs and improvements to the economy of one of the most economically depressed regions in the country,” said Daniel Hernández Rodríguez, CEO of Grupo Istmo Solar which owns Generación Solar.

“We aim to have a positive impact on the local communities we serve while benefiting our shareholders with recurring revenue streams. Having secured a PPA for this renewable energy project and working closely with the agricultural producers that supply the biomass will allow us to meet that goal by building strong, long-term partnerships that are mutually beneficial, ” said Ramiro Guerrero, President and CEO of GPGC.