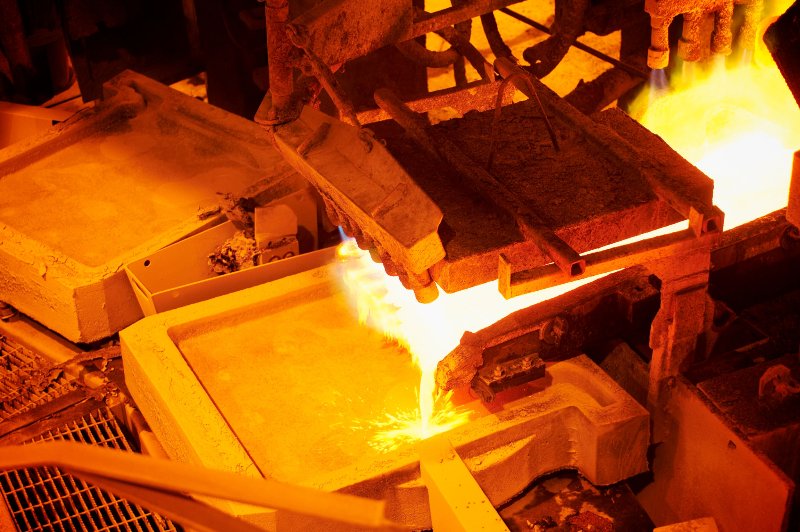 Glencore is set to invest C$520m ($403m) over a period of five years to modernise a copper smelter in northern Quebec, Canada.

According to a Bloomberg report, the planned revamp of the Horne Smelter is expected to reduce toxic emissions from the plant to a safer level by 2027.

Located in Rouyn-Noranda, the Horne Smelter is a custom copper smelter which processes concentrate and recycled material from Glencore’s mining operations and other parties.

This is the company’s only copper smelter in Canada. It employs 650 people.

A public health study that encompassed the period from 2005 to 2018 found arsenic levels at the site to be at 165 nanograms per cubic metre, which is 55 times the standard safe level.

Glencore North America head of copper operations Claude Belanger noted that the overhauling works will bring down the arsenic level to 15 nanograms by 2027.

Other works at the plant will include installing a high-capacity air cleaning system to capture dust and building a new energy-efficient casting wheel.

Belanger was quoted by the publication as saying: “It does not exist anywhere in the copper industry.

“It takes time to develop projects like that. These are new technologies. We want to improve environmental performance.”

According to Glencore website, Horne Smelter can process 820,000 tonnes of concentrates and recyclables per year. Its annual production capacity for anodes 210,000 tonnes.

The company is said to be in discussions with Quebec’s government for financial assistance regarding the investment.