Touted to be one of the largest coal mines in the world, the Valeria coal project was expected to produce up to 16 million tonnes of product coal per annum through its lifetime of nearly 37 years and was even granted special status by the Queensland government 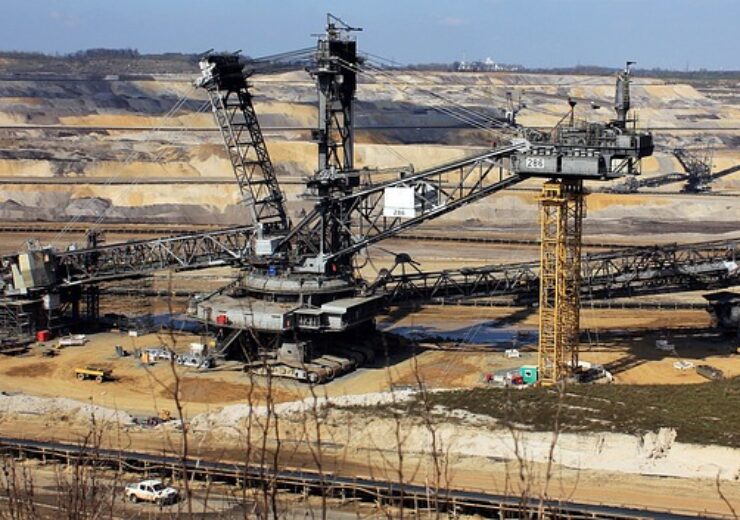 The Valeria coal project is located in the Bowen Basin in Queensland. (Credit: S. Hermann/F. Richter from Pixabay)

The decision is also said to be driven by the pledge taken by Glencore towards a responsibly managed decline of its global coal business and its goal to become a net zero total emissions business by the year 2050.

Glencore stated: “We will continue to progress various brownfield coal extensions at existing mines in Australia, but note that within the next four years our Liddell, Newlands and Integra mines will close and undergo appropriate rehabilitation.”

The miner said that it will withdraw from the approvals process and place the Valeria coal project under review.

A Glencore spokesman has been cited by various Australian media outlets, saying that abrupt decisions such as the hike in Queensland super royalty have affected investor confidence, increased uncertainty, and raised a red flag with major trading partners.

As part of the project, Glencore planned to develop a greenfield open-pit thermal and metallurgical coal mine, nearly 27km north-west of Emerald. Construction on the project was slated to begin in 2024, involving 1,400 jobs, while 1,250 jobs were to be created for its subsequent operations.

The Valeria coal project, touted to be one of the largest coal mines in the world, was expected to produce up to 16 million tonnes of product coal per annum through its lifetime of nearly 37 years. In 2020, Valeria was granted special status by the Queensland government.

Valeria was expected to replace production from other coal operations of Glencore as they approach the end of their mine lives.