Located on Quintana Island, near Freeport, Texas, the 15Mtpa Freeport LNG export facility is said to be the seventh largest LNG facility in the world 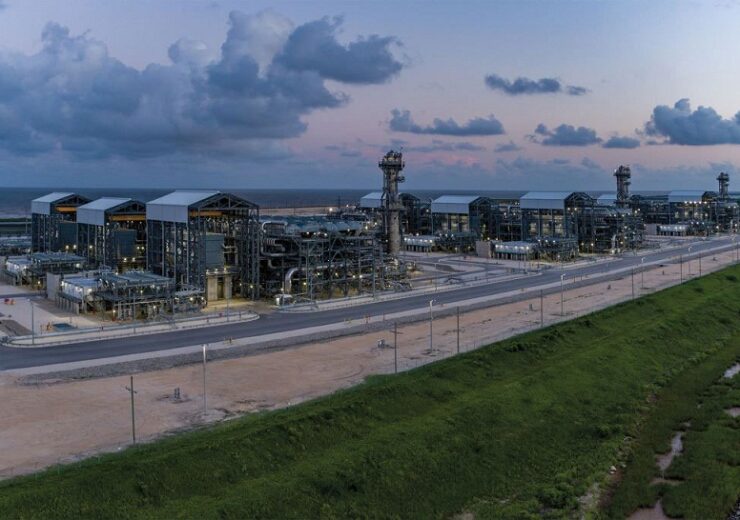 Global Infrastructure Partners (GIP) has signed an agreement to sell its 25.7% stake in Freeport LNG Development to JERA Americas for US$2.5bn.

Formed in 2002, Freeport currently owns and operates a 15Mtpa LNG export facility that is located on Quintana Island, near Freeport, Texas.

GIP acquired the stake in the facility in 2015, through its fund Global Infrastructure Partners II.

JERA Americas is the US-based subsidiary of global energy company JERA, which is engaged in buying LNG. Through its subsidiaries, JERA currently owns 25% of Freeport LNG Train 1.

Featuring a total of three trains, Freeport is said to be the seventh largest LNG facility in the world and the second largest in the US.

Freeport chairman, CEO, founder and majority shareholder Michael Smith said: “As global energy needs continue to grow, there is a global push toward a low-carbon future; we are privileged to play a leading role in fulfilling both of these objectives.

“We liquefy cost-advantaged, clean American natural gas to provide energy security to key allies such as Japan while reducing emissions by using our electric drive motors and displacing coal.

“Since 2015, GIP has been an invaluable partner, contributing their expertise and relationships. We look forward to building on our success with JERA, who is already a key partner and offtaker at Freeport, and are excited to have them take a larger role in our growing LNG platform.”

Freeport plans to expand the LNG facility with the addition of a fourth liquefaction train, which has secured all regulatory approvals for construction.

To be located immediately adjacent to Freeport LNG’s natural gas pretreatment facilities in Texas, the CCS project is expected to receive first injection by year-end 2024.