Kattegatt is one of the only three consented projects in Sweden, and is expected to reduce the country’s CO2 emissions by up to 49kt per annum 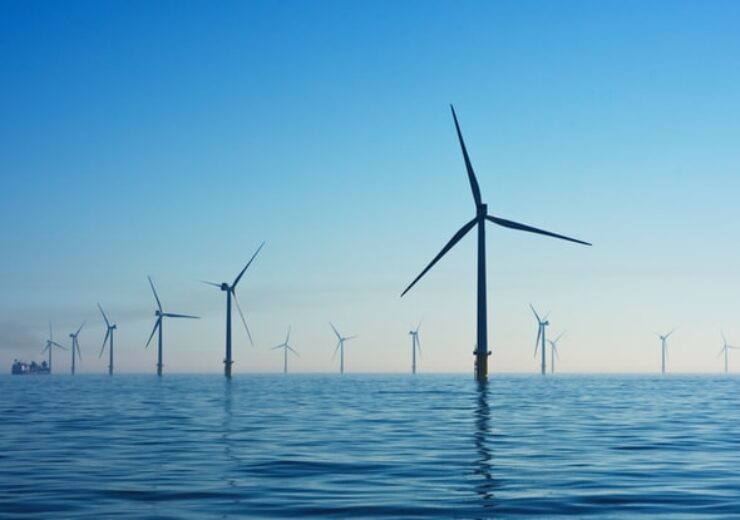 The development-stage offshore wind facility will be located off the coast of the Falkenberg municipality, Sweden.

Once operational, Kattegatt wind project is anticipated to produce adequate electricity to power an estimated 95,000 households.

According to the company, Sweden’s aim to produce 100% of its electricity from renewable energy by 2040 is expected to boost the offshore wind capacity in the country.

Kattegatt is one of the only three consented projects in Sweden, and is expected to reduce the country’s CO2 emissions by up to 49kt per annum.

Wind Sweden, which previously supported Agrivind on the development of the Kattegatt project for over three years, is also expected to continue its support to GIG.

GIG is a renewable energy developer with a with a global offshore wind development pipeline of around 14GW.

The company is working with Vårgrønn and Agder Energi to bid into the upcoming Norwegian Sørlige Nordsjø II tender, to deliver up to 3GW of new offshore wind capacity.

GIG UK and Europe head Edward Northam said: “The Kattegatt Wind Farm is set to be a key development for the Falkenberg municipality, and for Sweden’s burgeoning offshore wind sector.

“We are delighted to be developing this exciting project and look forward to engaging with the local community on the next phase of the Kattegatt Wind Farm’s journey.”