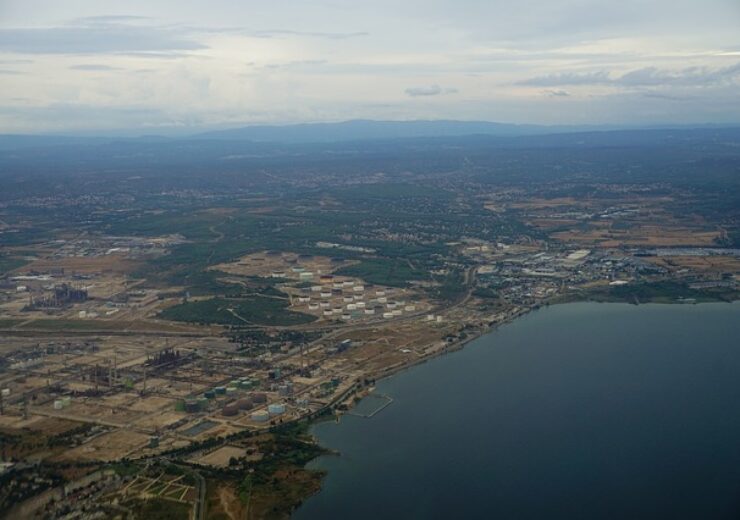 Delaware River Partners has secured approval from the Delaware River Basin Commission (DRBC) for the construction of a liquefied natural gas (LNG) export terminal in New Jersey, US.

The LNG terminal is proposed to be built by the company along the Delaware River in Gibbstown. Delaware River Partners is a subsidiary of New Fortress Energy.

The project involves the expansion of the Gibbstown Logistics Centre.

As per the project proposal, a new liquefaction plant to be developed in Bradford County, Pennsylvania by New Fortress Energy will supply LNG to the terminal at the Gibbstown dock.

The new plant will source natural gas from the Marcellus Shale, which will be liquefied and transported either by rail or truck to the dock. The LNG stored in the terminal will be subsequently shipped to customers in the Caribbean and other regions.

The DRBC commission consists of the governors of Pennsylvania, New Jersey, New York, and Delaware along with a representative from the US Army Corps of Engineers. The LNG export terminal received four votes in support while the New York Governor abstained from voting, reported Reuters.

Delaware River Partners was given approval for the project in June 2019 by the DRBC. However, it was legally challenged by environmental organisations such as Delaware Riverkeeper Network, which led to a reconsideration of the approval.

The contention of the environmental group and others is that the proposed LNG export terminal will considerably and permanently damage the Delaware River and its water resources.

The project is expected to involve 45 acres of river dredging and its construction and operation is believed to release pollution from the contaminated former DuPont munitions site, thereby threatening the river habitat and important species.

Besides, the transportation of the flammable and potentially explosive LNG will pose a danger to nearby communities and also the entire Delaware River Watershed, said Delaware Riverkeeper Network.

Delaware Riverkeeper Network deputy director Tracy Carluccio said: “If the one agency – the DRBC – that is supposed to be prioritizing the health of the river and its watershed over special interests and exploitation and supposed to be approaching their responsibility from a Watershed-based perspective has abandoned that mission, the future of the river and all that rely on the Delaware is in the gravest jeopardy.

“We will not take this lying down, we will continue to fight this project in court and in every public arena possible, united with those who want clean water, air and energy, until we can be assured the river will be safe from the degradation that the Gibbstown LNG export terminal would cause.”