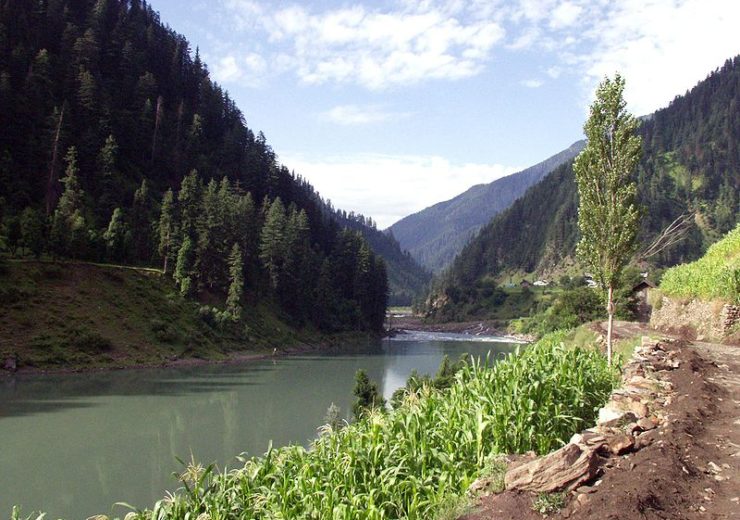 Located in Sadhanoti district of PoK on Jhelum River, the Azad Pattan Hydropower Project will be built in Pakistan-occupied Kashmir (PoK).

An official statement issued by the Pakistan government was reported by Press Trust of India (PTI) as saying: “A part of China-Pakistan Economic Corridor (CPEC), with an investment of USD 1.5 Billion, 700.7 MW Azad Pattan will involve no fuel import, thus enabling the country to move towards cheaper & greener power while generating local job opportunities.”

Azad Pattan Hydropower Project to be commissioned in 2026

The project, which is scheduled for completion in 2026, is planned to be constructed under the China-Pakistan Economic Corridor (CPEC) project.

In 2016, Private Power and Infrastructure Board (PPIB) and Power Universal Investment, a subsidiary of China Gezhouba Group signed a letter of support (LOS) for development of 640 MW Azad-Pattan Hydropower Project.

The LOS paves the way for the project’s further development, financing, construction and subsequent operation.

Intended to connect Gwadar Port in Balochistan, Pakistan with China’s Xinjiang province, the CPEC is claimed to be the flagship project of Chinese President Xi Jinping’s ambitious Belt and Road Initiative (BRI).

Recently, the Pakistan Water and Power Development Authority (WAPDA) awarded worth Rs442bn ($2.73bn) contract to a joint venture of Power China and Frontier Works Organisation (FWO) for the construction of the Diamer Basha Dam Project.

The $14bn Diamer Basha is a multi-purpose mega-dam project planned to be developed on the Indus River near Chilas, in the Khyber Pakhtunkhwa and Gilgit-Baltistan regions of Pakistan.