German crude oil and natural gas producer Wintershall revealed its intentions to invest about €2bn in exploration and development activities on its offshore Norwegian fields from 2017 to 2020. 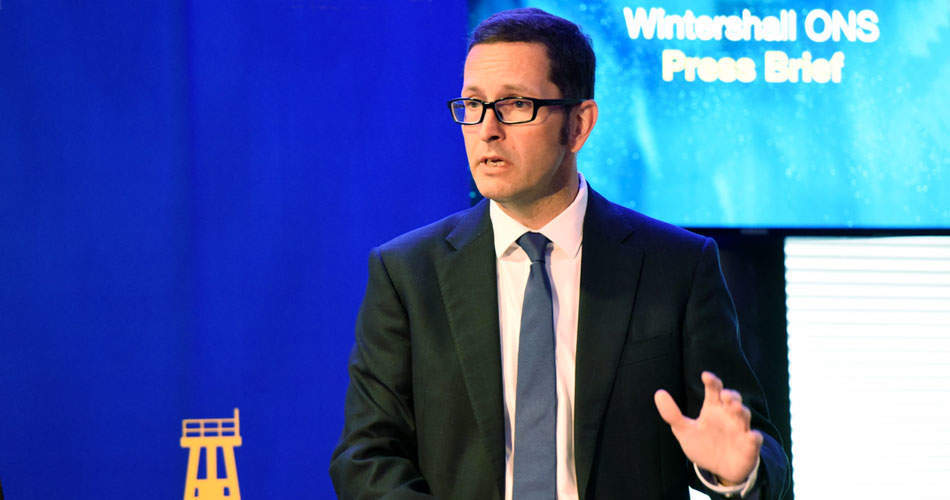 An announcement in this connection was made by the company’s CEO Mario Mehren during the Offshore Northern Seas (ONS) conference in Stavanger, Norway.

Mehren hinted that it was in the best interests of Europe to invest in working closely with reliable and proven supply countries, particularly Norway and Russia, for future energy security.

Mehren said: “Europe needs to be aware of its strengths and must tackle the new political and economic challenges in concert. Only through closely collaborating with our neighbors can we guarantee supply security today and in the future.”

Wintershall plans to allocate nearly 35% of its global exploration budget on Norway. The German energy company currently holds more than 50 licenses in the country.

Wintershall executive board member Martin Bachmann said: “For 2019 alone, we’re planning four new exploration wells. The execution phase for the Nova project already started in early summer and plans for a possible development of our Balderbrå prospect are also progressing.

“We expect a further increase in our production volume with the start of Aasta Hansteen before the end of the year.”

Wintershall, which had submitted a plan for development and operation (PDO) for the Nova field in North Sea to Norway’s Ministry of Petroleum and Energy in May, is expected to invest about €1.1bn alongside its partners in the offshore Norwegian project.

The Nova field, whose recoverable reserves are projected to be about 80 million barrels of oil equivalent, is expected to be brought into production in 2021.

In last December, Wintershall alongside its partners Petoro and Spirit Energy started production from the NOK15.3bn ($1.85bn) Maria field in the southern Norwegian Sea.

Wintershall, which is owned by German chemical giant BASF, is also in the process of completing a merger with DEA, a subsidiary of LetterOne. The combined Wintershall DEA company is expected to be among the top five oil and gas producers in Norway, claimed Wintershall.