KfW is expected to acquire a stake smaller than the 49.9%, based on the offer price, and pension funds and infrastructure investors are also looking to buy a stake in the power grid 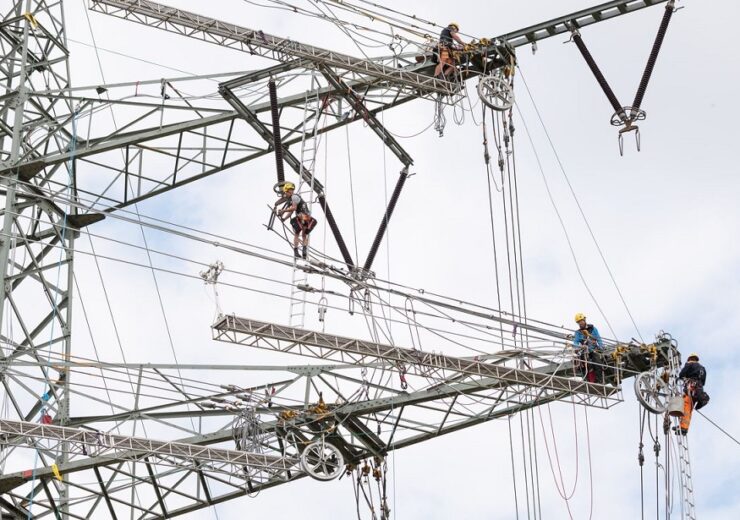 Earlier this year, EnBW unveiled its plans to team up with a long-term investment partner for a maximum of 49.9% stake in TransnetBW.

The strategy also has become more important in light of possible disruptions to power supplies due to the Ukraine war, said the publication.

TransnetBW has 3,100km of grid network that can be valued at more than €2bn as part of a potential transaction.

KfW is expected to acquire a less than 49.9% stake, based on the offer price, and pension funds and infrastructure investors are also looking to buy a stake in the power grid.

The German utility was quoted by the publication as saying: “In principle, however, KfW – like many other investors – could be a possible financial partner in the transaction. EnBW plans to hold the first of more concrete talks with potential investors in the coming weeks.”

KfW is supervised by Germany’s Finance Ministry in consultation with the country’s Economy Ministry.

The Economy Ministry is monitoring the EnBW’s sale process for TransnetBW.

In March this year, together with Gasunie and RWE, KfW signed a memorandum of understanding (MoU) to build a liquefied natural gas (LNG) import terminal at Brunsbüttel.