German state-owned bank KfW, on behalf of the German Federal Government, has agreed to acquire 20% stake in Eurogrid International, the holding company of German TSO 50Hertz. 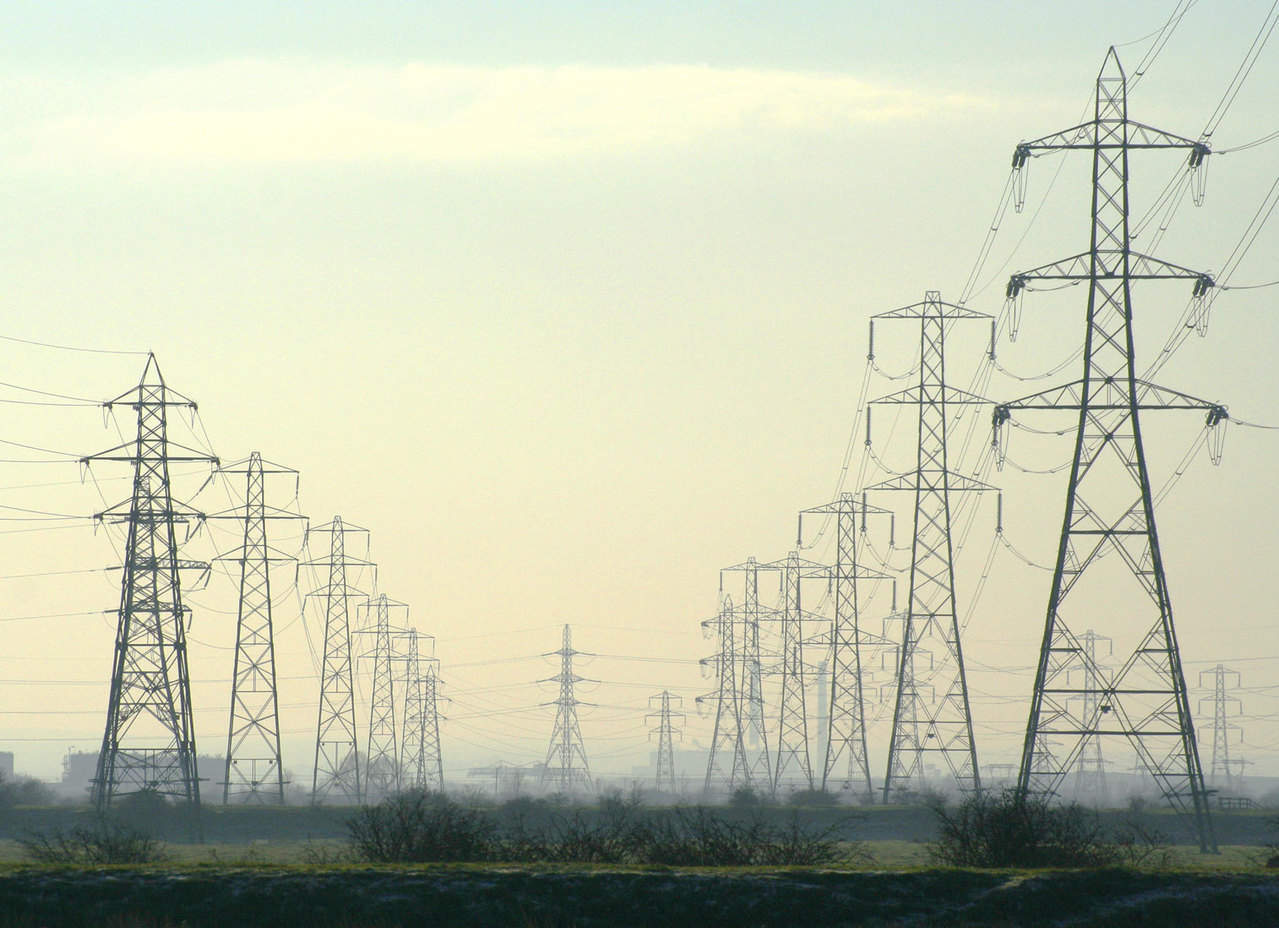 Elia will buy the stake in Eurogrid from Australian investment manager IFM Global Infrastructure Fundand will immediately sell the stake to KfW.

Elia believes that the transaction between Elia and KfW is expected to foster Belgian-German cooperation regarding critical grid infrastructure.

50Hertz is one of the four TSOs in Germany, playing a crucial role in the implementation of the Energiewende or energy transition in Germany.

Elia has already acquired 20% stake share package from IFM this April. After owing 80% of the stake in 50Hertz, Elia has achieved its objective to fully control 50Hertz to realise the potential of its growth strategy. With KfW acquiring the stake 50Hertz, IFM will no longer be a shareholder in Eurogrid.

Elia and IFM began their strategic partnership in 2010 by jointly acquiring 50Hertz from Vattenfall.

Elia stated that the new shareholding structure is expected to help the TSO realise its investment programme to achieve its objectives in Germany energy transition and enable further integration of European electricity market.

Elia Group CEO Chris Peeters said: “As a leading company in the energy sector, 50Hertz is very closely connected to the German society that it serves. Elia as main shareholder, looks forward to having KfW as our new partner and feels confident that this stronger national anchorage will inspire us to continue building the infrastructure to realise the energy transition in Germany.”

After the closing of the transaction, the refinancing of the bridge loan will be completed. To finance this transaction, Elia stated that it will issue €700m in long-term debt instruments and €300m in unsubordinated senior bonds.

This transaction is expected to be closed in the third quarter of this year.