Latin American oil and gas explorer and operator, GeoPark has acquired the Los Parlamentos block in the Neuquen basin in Argentina in partnership with oil and gas producer YPF. 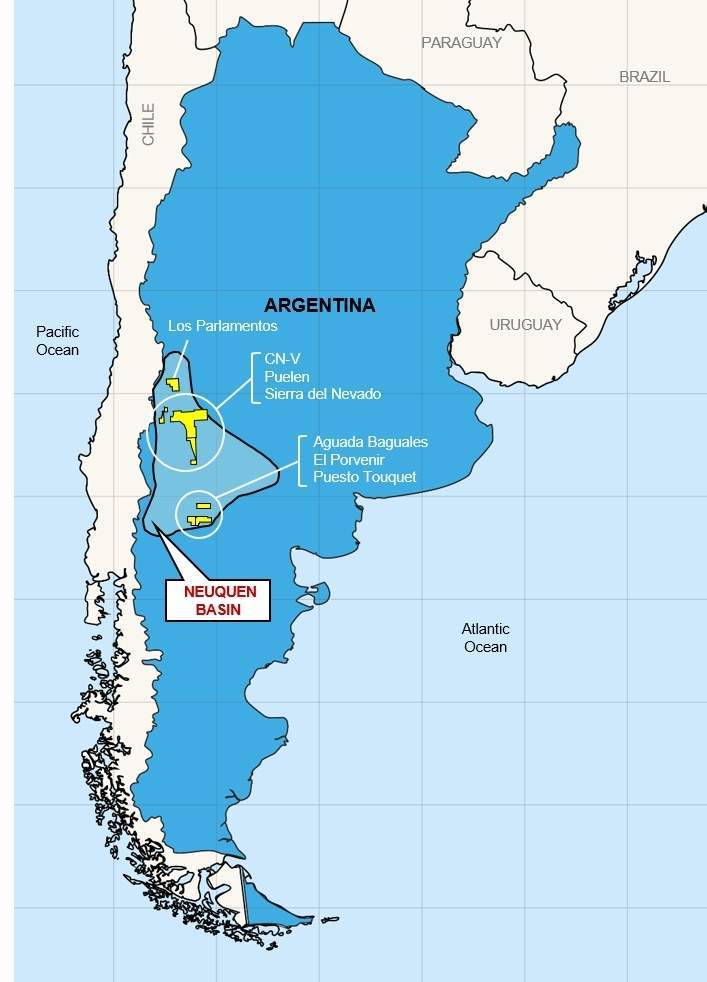 Under the terms of the partnership agreement, GeoPark will acquire 50% working interest in the Los Parlamentos block, which is claimed to be a high-potential block located in the Mendoza Province.

GeoPark’s acquisition will be in exchange for a commitment to fund its 50% working interest of one exploration well and additional 3D seismic. The deal is subject to customary regulatory approvals.

The block, which was awarded to YPF in the Mendoza bidding round in May 2018, covers an area of approximately 366,000 acres with seismic coverage (100km2 of 3D and 800km2 of 2D seismic), near other producing fields.

GeoPark said that the acquisition of Los Parlamentos expands its seven block, 2+ million acre platform in the prolific Neuquen basin, with significant conventional and unconventional exploration potential within the Grupo Neuquen and Loncoche formations.

GeoPark CEO James Park said: “We are very pleased to have the opportunity to partner and work with YPF in Argentina and to be adding more high-potential, valuable acres in the Neuquen basin, where our team knows the rocks and has a great track-record of finding oil and gas.

“This type of low-cost, bolt-on acquisition in a prolific hydrocarbon basin – in partnership with the national oil company – exactly fits GeoPark’s playbook and demonstrates the growing strength, reach and benefits of our regional Latin American platform.”

GeoPark is planning to make total of approximately $6m of investment over the next three years.

YPF, which is claimed to be the largest oil and gas producer in Argentina, has participating stakes in more than 100 development concessions and more than 20 exploration permits in the in Argentina.