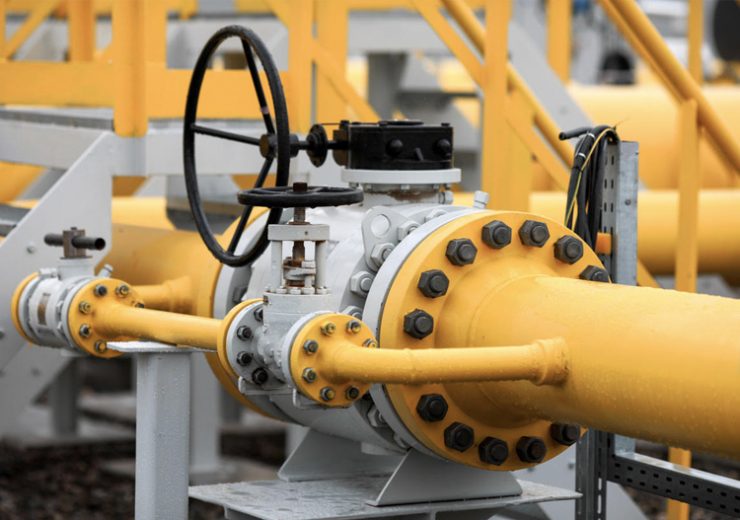 InterEnergy Group will lead the development of the Generadora Gatún project in Panama. (Credit: InterEnergy)

The Gatun power plant will be built with an investment of more than $1bn on Telfers Island near the Colon port, located on the opposite end of the Panama Canal.

Cortizo tweeted: “I am pleased to announce a new energy investment for the construction of the Generadora Gatún project, a new natural gas-based power generation plant in Colón. An investment of $1,000 million that will generate more than 3,000 direct jobs and thousands of indirect ones.”

According to the President, the Panama government will own a stake of 25% in the Generadora Gatún project, while the other stakeholders will be InterEnergy Group (51%) and AES (24%).

InterEnergy Group is the senior partner of Group Energy Gas Panama, a company that will build, develop, and operate the power plant.

Cortizo said that the project will help bring down the cost of power generation in a reasonable amount of time, leading to lesser electricity costs for Panamanians.

InterEnergy Group said that the plant will diversify the country’s electricity matrix with its cleaner energy and will help in having a reliable and stable electricity system.

Furthermore, its power generation covers the firm capacity needed by a country, which is constantly growing, said InterEnergy Group.

The company also stated that the investment is a key step towards making Panama as an energy hub in the region.

InterEnergy Group CEO and chairman Rolando González Bunster said: “This investment reaffirms our commitment to the energy transition towards the use of cleaner energy in our portfolio in Latin America and the Caribbean.

“With this investment we reiterate our confidence in this country, and our commitment to more sustainable and competitive development.

“As a group, we value the coordinated and complementary work between the public and private sectors, as key elements defined by the Sustainable Development Goals.”