Genel Energy plc ('Genel') is pleased to announce an update on activity at the Taq Taq field (Genel 44% working interest), as testing of the TT-20z well has now completed. 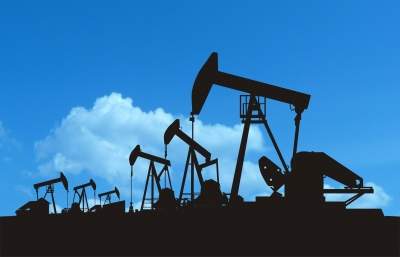 The well has entered production at an initial rate of 2,000 bopd with a 24/64” choke, and this figure is expected to rise. With the inclusion of this production, gross production from the Taq Taq field is currently c.15,500 bopd, with Genel’s overall net production now c.39,000 bopd.

The well flowed oil from all three zones tested, with a maximum combined flow rate of c.4,000 bopd with a 40/64” choke.

The well is further proof of the remaining potential on the flanks of Taq Taq field. With Taq Taq wells an attractive capital allocation option, the rig has moved to drill the TT-33 well, on the southern flank of the field. The well was spudded on 25 March, and is expected to take 90 days to complete.