GE Renewable Energy will supply, install and commission 121 sets of its 2.7-132 turbines for the project 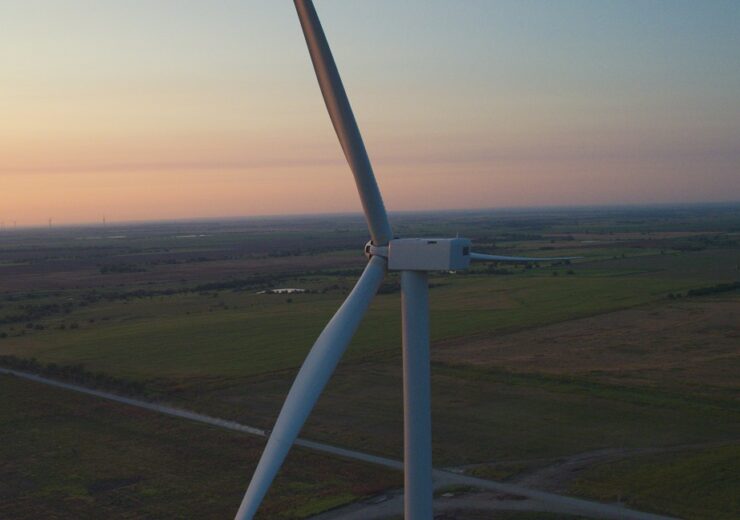 Under the contract, GE Renewable Energy will supply, install and commission 121 sets of its 2.7-132 wind turbines.

SB Energy had won the Pritam Nagar wind project during the tranche-VI auction of wind projects by Solar Energy Corporation of India (SECI).

Upon commissioning, the wind project will generate enough clean energy for 250,000 households in India.

GE Renewable Energy stated: “This is another success for GE’s 2.7-132 wind turbine which has proven to be the technology of choice for customers in India due to its industry leading performance at India’s low wind speeds.”

GE to leverage its local footprint for Pritam Nagar contract

The company said that it will leverage GE’s significant local footprint in India in executing its order with SB Energy.

GE will primarily carry out the product design at its Technology Centre in Bengaluru, while blades will be produced at its plants in Vadodara and Bengaluru.

Assembly of the wind turbines for the Pritam Nagar wind project is expected to be done at the GE Multi-modal Manufacturing Facility in Pune.

In May, GE Renewable Energy was chosen by POWERICA to supply turbines for two wind farms to be in the western state of Gujarat, India.

The contract includes supply of 38 turbines to the wind projects at Rajkot and Khambaliya.

Each of the two wind projects were planned to feature 19 of 2.7-132 onshore turbines to be supplied by GE Renewable Energy.