GE has announced the commissioning of the Unit 2-1 of the Anyang combined heat and power (CHP) plant n Anyang City, Gyeonggi Province of Korea. 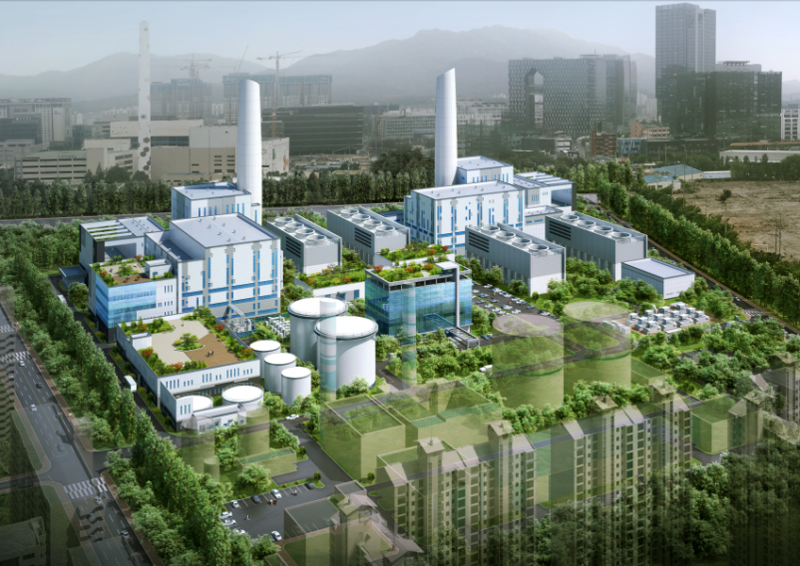 GE said that the generation unit at the facility has been commissioned two months ahead of scheduled due to the 7HA gas turbine’s innovative modular architecture and constructability.

Said to be the world’s largest and the most efficient gas turbines, the GE’s HA gas turbines are designed to offer low life cycle cost of electricity generation for 60Hz customers.

GS Power vice-president Eung-Hwan Kim said: “This is a meaningful project that will increase the efficiency at Anyang CHP through the adoption of GE’s superior 7HA technology.

“We will continue to partner with GE for the success of the unit 2-2 renewal project, to ensure a stable supply of heat in the Anyang region.”

The plant will be able to generate 935MW of power in combined cycle mode which is equivalent to output needed to power 900,000 Korean homes.

Woonsik Ha, executive leader of GE Power in Korea said, “We are proud to be partnering with GS Power, to support highly efficient power generation at Anyang CHP with our HA technology, and to add value by reducing installation time and cost for our customers.

“We will continue to create more value for our customers in Korea by delivering cleaner, safer and more efficient power systems they need.”