The Big-T pumped hydro storage power plant will provide power to about 200,000 households in Queensland 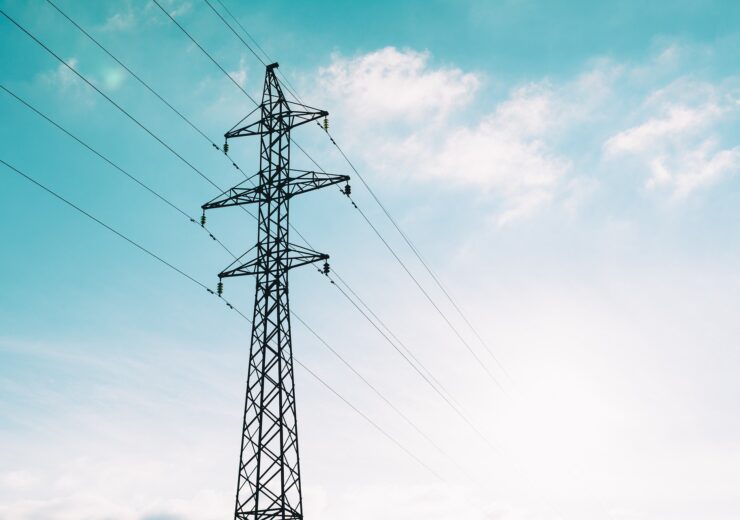 Big-T pumped hydro storage power plant is expected to aid Queensland in its bid to achieve target of 50% renewables by 2030. (Credit: Pexels from Pixabay)

As per the terms of the agreement, GE Renewable Energy’s Hydro Solutions business will work along with BE Power and its partners to optimise and finalise the design of the project, besides helping secure financing and achieving commercial operations.

“Being the first new pumped hydro project completed in Queensland in over 35 years, the Big T will help balance the output of wind and solar across the market, ensuring power is available when needed.”

Once the project becomes operational, it will produce enough power to cater to the demands of 200,000 homes in Queensland.

When pumping, it will offer long-duration, high capacity storage so that excess wind and solar output can be absorbed.

The project will also provide inertia to the grid, thereby safeguarding security and providing reliability.

The BigT project is expected to play an important role in Queensland’s bid to achieve its target of 50% renewables by 2030.

GE Renewable Energy Hydro Solutions CEO Pascal Radue said: “Nearly half of the more than 8 GW of hydropower capacity operating in Australia today is powered by our turbines, generators or both.

“Thirty per cent of the world’s hydro storage plants are equipped with GE’s technologies, including the reversible Francis technology that would be used at the Big-T project. We are really excited to join forces with BE Power at the forefront of the next wave of Australian pumped hydro storage.”