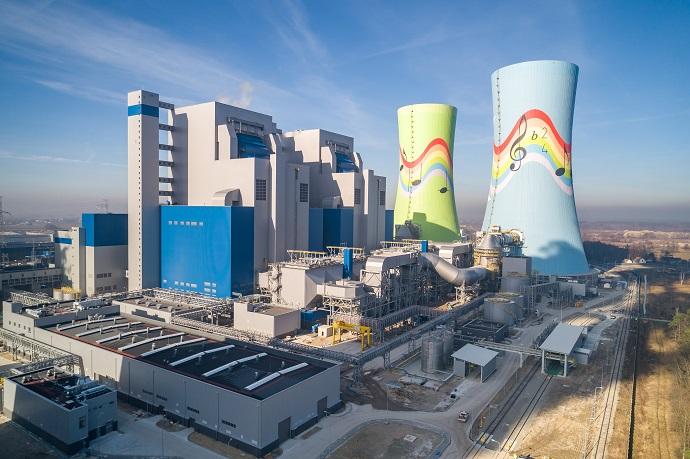 For the Opole Unit 5 & 6 units, GE has supplied its ultra-super critical (USC) coal technology. PGE had chosen GE’s technology to be able to use locally available hard coal and also to ensure that high-level technology is put to use in terms of plant efficiency.

GE claims that the Opole Units 5 & 6 will have efficiency higher than global average and offer stability to the Polish grid as the country aims to introduce more renewable energy. Being able to use the locally available hard coal, the two units will provide energy security to the country.

GE will also install its air quality control systems to meet the latest EU standards in terms of controlling emissions from the plant.

Polska Grupa Energetyczna CEO Henryk Baranowski said: “Opole Units 5 & 6 will play an important role in Poland’s energy infrastructure as it is the biggest project in the Polish energy sector since 1989. Today, the plant is successfully delivering reliable power to the Polish grid.

“PGE’s investments in modern coal-based energy are enhancing the country’s energy security and facilitating a gradual replacement of old capacities in the system with units that are nearly one-third more efficient. The two new units in Opole will bring the country’s CO2 emissions down by 2.5 million tonnes.”

The scope of GE’s work at Opole Units 5 & 6 includes USC technology, including boiler islands, the turbine islands, air quality control systems, along with balance of plant. The company will also be responsible for overall project management and general design of the technology and parts supplied.