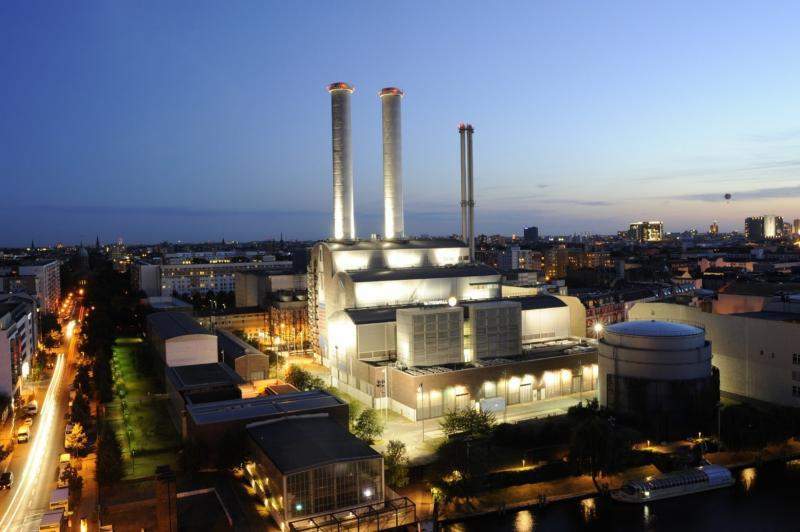 The addition of additive manufactured parts into the MXL2 solution represents a turning point in the global power generation industry and confirms GE’s commitment to keep its mature fleets competitive in today’s very dynamic marketplace.

The new technology can help gas plant power producers save up to $2m in fuel annually, while opening up the potential for additional revenue of up to $3m annually in new power capacity. Today’s news also marks the third investment announcement GE Power is making in six weeks in its Power Services business.

GE’s Power Services business CEO and president Scott Strazik said: “We’re continuing to invest in new technologies to keep our installed base competitive: the new MXL2 with AMP upgrade could not be manufactured with conventional methods and marks the first-of-its kind solution with the injection of components manufactured by additive technologies.

“Because these components are made with a lightweight configuration and can be engineered to include advanced cooling channels, they help the gas turbine run more efficiently, representing a new frontier in turbine engineering and production.

“These savings translate directly into increased performance and provide turbine operators with greater fuel efficiency and more capacity. We’re excited to bring this technology to our GT13E2 fleet, which we acquired from Alstom in 2015.”

These parts are among the turbine’s hottest-running components, and the significant amount of cooling air they traditionally require impacts the engine’s performance. Additive printing allows GE to use advanced cooling designs that considerably reduce the amount of cooling air the parts need, improving the turbine’s performance and offering operators potentially millions of dollars in benefits per year.

The breakthrough technology can significantly elevate the output and efficiency of existing GT13E2 gas turbines. It’s capable of:

The MXL2 with AMP upgrade is a direct result of GE’s long-term commitment to additive manufacturing technology. Vattenfall began supporting this technology in 2015 with the installation of four different 3D printed components at its Heizkraftwerk Berlin-Mitte Power Plant near Germany’s capital city of Berlin.

Vattenfall Wärme Berlin gas turbine asset management leader Dietmar Kodim said: “We have a long-standing relationship with GE. For over 20 years, we have been reliant on GE/Alstom technology, and we’re proud to work together with GE to install the world’s first GT13E2 upgrade manufactured with additive technology. The solution will help us improve the efficiency of heat and electricity production in Berlin.”

The AMP upgrade is a major contributor in achieving the Vattenfall Wärme Berlin AG’s strategic business objectives in energy management. The upgrade will enable Vattenfall’s Heizkraftwerk Berlin-Mitte to increase electrical power by approximately 21MW and thermal heat generation by about 4MW.