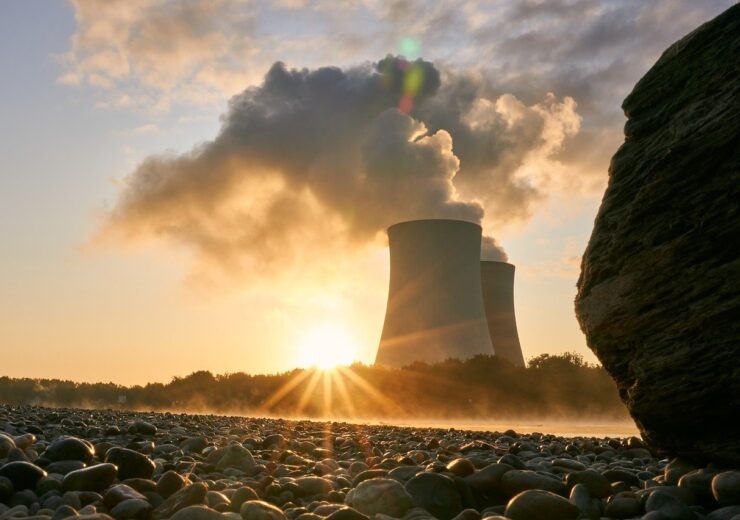 The two companies will work together to progress options for the potential deployment of small modular reactors in Ontario. (Credit: Pixabay/Markus Distelrath.)

The two companies will work together to progress options for the potential deployment of small modular reactors in Ontario including GEH’s BWRX-300 SMR.

GEH claims that its BWRX-300 is a 300MW water-cooled, natural circulation SMR with passive safety systems.

The simplified design of BWRX-300 is claimed to require significantly less cost of capital per MW when compared to other water-cooled SMR designs and existing large nuclear reactor designs.

GEH president and CEO Jay Wileman said: “Our design-to-cost approach ideally positions the BWRX-300 to help OPG consider options for future deployment of affordable, clean and reliable energy. We are excited about working with OPG and Canadian suppliers to fulfill our vision to construct and operate a BWRX-300.

“We also believe this technology can serve other provinces that are looking to nuclear energy to help Canada meet its decarbonization goals.”

GE Hitachi said that the partnership with OPG is a key step ahead in making the Canadian SMR Roadmap a reality.

The company will deliver detailed information on the design process, licensing, scheduling and contracting. The information could provide OPG with the options for the placement of an SMR in Ontario.

To develop a supply chain of Canadian companies to support the project, GEH has signed memorandums of understanding (MoUs) with five Canadian companies that include Aecon Nuclear, BWXT Canada, Hatch, Black & Veatch and its subsidiary Overland Contracting Canada.

The MoUs will the companies is expected to result in foundation to establish a Canadian supply chain to support potential BWRX-300 construction and supply services and components in the future.

“Our work with these three developers, along with our partnership with Global First Power and its SMR project to support remote energy needs, demonstrates OPG’s unique position to become a world leader in SMRs.

“SMRs will play a key role in helping to re-invigorate Ontario’s economy and further support the province and Canada as they work toward meeting their climate change targets of zero-emission electricity.”