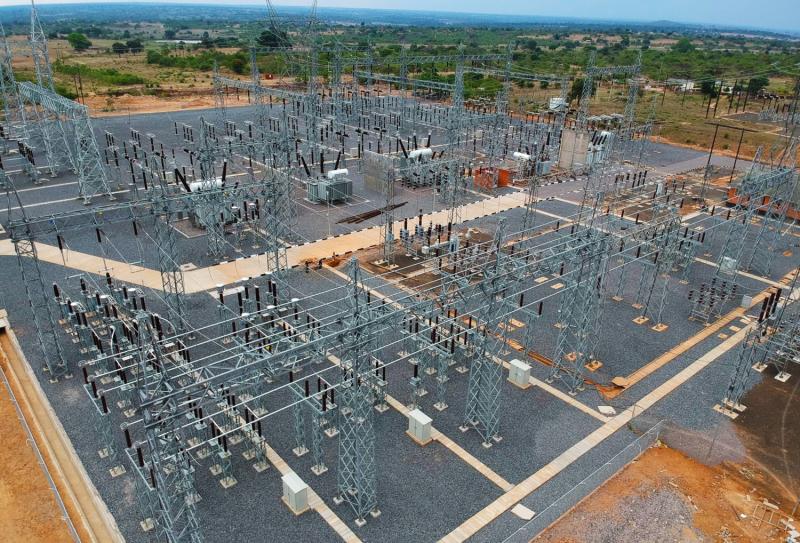 GE stated that the agreements fall in line with its commitment to support West Africa in its growing energy needs and to develop self-sustaining electricity systems across the region.

In Benin, where 85% of the electricity is imported from neighboring countries, GE stated that it will design and supply the first Advanced Distribution Management System (ADMS) in Benin for the Société Béninoise d’Energie Electrique (SBEE) and undertake the rehabilitation of substations and telecommunication infrastructure at the National Distribution Control Center in Cotonou.

GE’s work is expected to help in strengthening the country’s grid and in managing electricity losses.

As per the company, its ADMS includes adaptive algorithms and predictive analytics to help utilities operate the grid more efficiently and enable automation. The system has been designed to  predict issues, identify faults on the grid and offer a restoration plan.

In Côte d’Ivoire, GE has secured contract to refurbish and expand 225kV substations in Ferke, Man and Taabo. The project will help in improving electricity supply in northern, western and central part of the country.

CI-ENERGIES secretary general Bile Gerard Tanoe said: “With about 90% of the country’s population having access to electricity and the growing demand for energy, limited distribution systems cause a total energy loss of approximately 20% annually. There is a need to rehabilitate and strengthen the country’s grid infrastructure.

“This project will improve the power capacities of Ferke, Man and Taabo substations to help mitigate total energy losses and provide the reliability needed to limit the total unavailability of these critical substations.”

For the project, GE will provide a turnkey solution that includes supply and installation of the equipment.