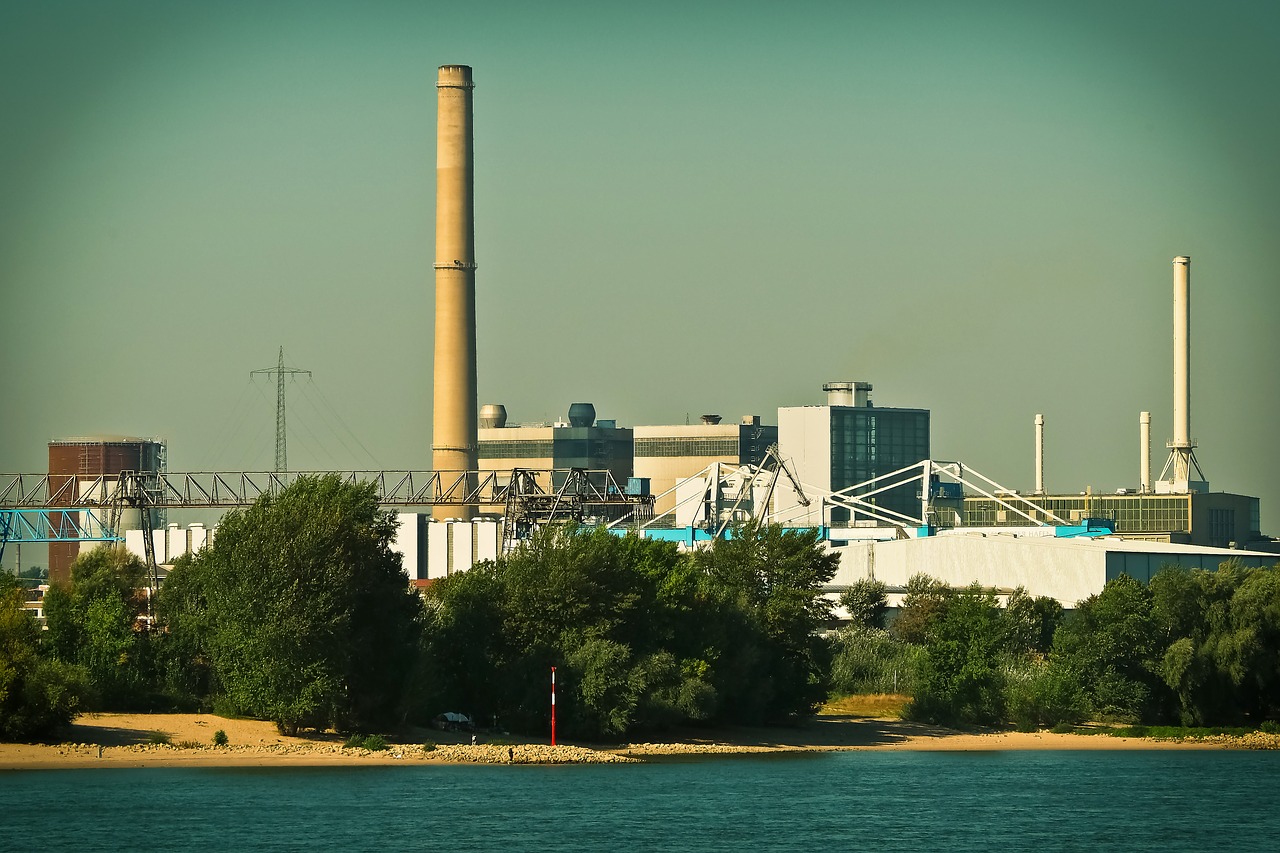 GE Power has been selected to supply its HA gas turbine technology for the Indeck Niles Energy Center in Niles, Michigan.

GE will work through a contract with Kiewit Power Constructors (Kiewit), the engineering, construction and procurement (EPC) contractor on the project and will integrate two of its 7HA.02 gas turbines into the nearly 1GW power plant project.

When operational, the power plant will be able to generate enough electricity to power nearly 635,000 US homes and businesses.

The power plant is expected to be completed in 2022. During the construction phase about 500 construction jobs could be created and 21 full-time jobs after the plant’s operations begin.

Indeck Energy Services chairman and CEO Gerald R. Forsythe said: “We are very proud that the Indeck Niles Energy Center will not only be one of the most efficient energy centers of its kind in Michigan by using GE’s latest gas generation technology, but will also be a significant investment spurring the creation of jobs, tax revenue, and economic redevelopment for the City of Niles.”

The HA gas turbine of GE

GE claims that its HA fleet of gas turbines has counted more than 300,000 operating hours and has also secure more than 85 orders from over 35 customers in more than 16 countries. The HA turbine is known as one of the most efficient turbines in both the 50hz and 60hz categories.

GE Power North America sales president Dave Ross said: “We are honored to be selected for this project and to bring our record-setting HA technology to this state-of-the-art facility.

“With the winning combination of GE’s latest technology and Kiewit’s construction expertise, the Indeck Niles Energy Center will be able to quickly produce flexible, reliable, and affordable electricity for years to come.”