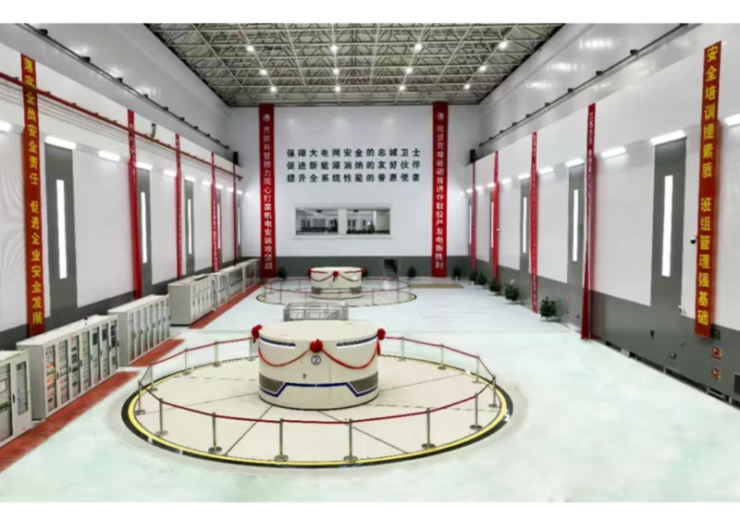 Following the successful trial operation period, the two pumped storage units have been connected to the grid, stated GE.

Besides, the company will supply generator-motors and the remaining plant equipment for the Anhui Jinzhai power plant located in the Jinzhai County in Anhui Province.

The annual generating capacity of the Jinzhai hydro power plant is estimated to be approximately 1.4 times the annual household power consumption in Jinzhai.

The pumped hydro storage project is expected to serve as a sustainable large-scale energy storage system. It will reduce 179,000 tons of carbon dioxide emissions annually and save up to 89,500 tons of coal, said GE.

By acting as giant batteries, the pumped storage units will assist in solving the grid stability challenges for the Anhui Province, stated the company.

GE Hydro Solutions president and CEO Pascal Radue said: “Once the project is fully commissioned, the giant 1.2 GW hydro battery will offer a high level of flexibility and reliability to the local power grid.

“This demonstrates pumped storage Solutions’ ability to solve some of the biggest challenges linked to the energy transition, in China and beyond.”

The Jinzhai hydro power plant will contribute to China’s goal of developing over 200 pumped storage stations by 2025 that would have a combined capacity of 270GW, stated GE, citing a report from Bloomberg.