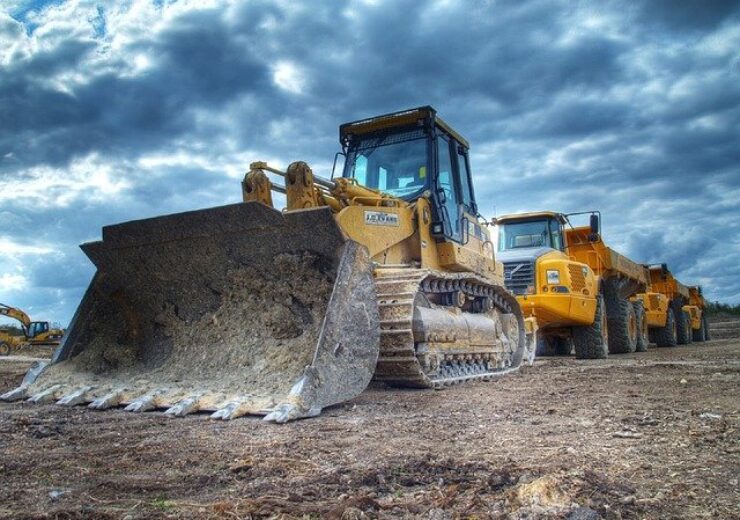 Neil Woodyer, CEO of Aris Mining, stated: “Over the past 18 months, our team has completed three transactions that have resulted in the creation of Aris Mining. We have an attractive mix of production, cash flow and near-term growth projects, all of which are supported by sizable mineral reserves or resources and strong financial, technical, and operating teams.  Within Colombia, we are integrating the teams at Segovia and Marmato. The Segovia Operations incorporates an industry-leading artisanal small miner program that has enhanced relations with the local community and improved the environment by eliminating the use of mercury and the discharge of tailings into waterways, and we look forward to expanding these opportunities for both the Marmato and Soto Norte communities. We will continue to strengthen stakeholder engagement to deliver mining projects which promote local development and are aligned to best environmental practices.”

A new corporate website has been launched at www.aris-mining.com which contains information on Aris Mining’s mines and projects, along with information about the Board of Directors, management team and approach to corporate governance and sustainability.