Gazprom has secured approval from the Finnish Ministry of Economic Affairs and Employment for the construction of the Nord Stream 2 gas pipeline through Finland’s exclusive economic zone (EEZ). 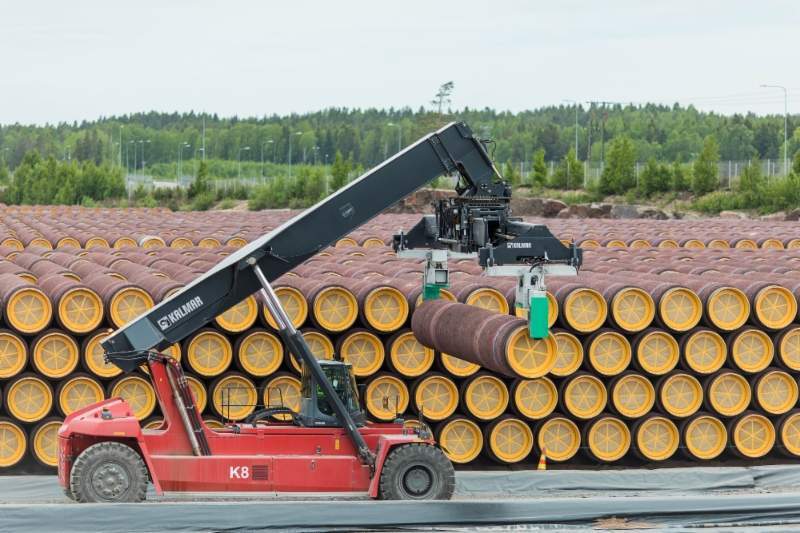 The 1,200km Nord Stream 2 gas pipeline, which is an expansion of the existing Nord Stream pipeline, will deliver natural gas from Bovanenkovo gas field in Northern Russia’s Yamal Peninsula to Europe.

The pipeline, which would run for around 374km across Finland’s economic zone through the Baltic Sea, is due to secure another permit under the Water Act.

Nord Stream 2 Finland permitting manager Tore Granskog said: “We are very pleased to have obtained this permit after an extensive and thorough permitting process. It marks yet another important milestone for the Nord Stream 2 project.”

Nord Stream 2 said that permitting procedures in the other three countries through which its pipeline system will cross, are proceeding as planned. These countries include Russia, Sweden and Denmark.

In March, the project secured approval from Federal Maritime and Hydrographic Agency (BSH) to construct a 30km long section of pipeline in the German Exclusive Economic Zone (EEZ).

The project, which is planned to be placed into service in 2019, is expected to contribute to the energy security in Europe by delivering enough gas to cover the needs of 26 million households.

The natural gas delivered by the proposed pipeline will be equivalent to the amount of energy transported using between 600 and 700 LNG tankers.

Gazprom operates the Nord Stream 2 pipeline project with 50% stake while other partners include BASF/Wintershall, Engie, E.On, Shell and OMV, each with 10% stakes.

In February 2017, Switzerland’s Allseas had secured offshore pipelay contract from Nord Stream 2 partners to lay the natural gas pipeline through the Baltic Sea.