Russian gas giant Gazprom has signed a protocol with the Turkish government on the onshore portion of the transit string of the TurkStream gas pipeline. 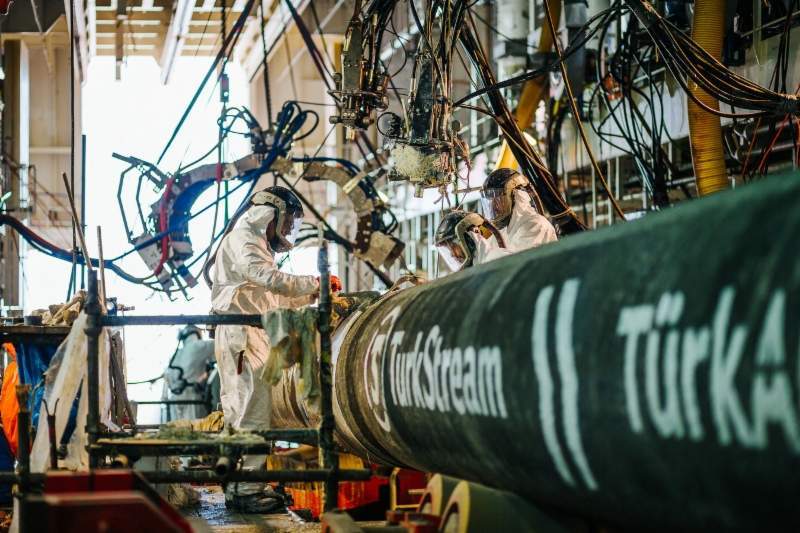 The transit string will supply gas sourced from to European consumers through the Black Sea.

Following the protocol, Gazprom and Botas have signed an agreement which details the terms and conditions of the construction work. Botas is a Turkish state-owned crude oil and natural gas pipelines and trading company.

Gazprom said that the signing of the documents will enable the parties to start executing the project.

The Russian firm said that it will create a 50:00 joint venture called TurkAkim Gaz Tasima with Botas for the construction of the onshore section of the TurkStream gas pipeline.

Besides, Gazprom Export and Botas have inked documents to reach an out of court settlement for the ongoing arbitration dispute relating to the contract terms of Russian gas supplies to Turkey. The arbitration is expected to be shortly resolved, said Gazprom.

In late April, Gazprom said that it had finished construction of the deep-water pipelay for the first string of the TurkStream gas pipeline at the Black Sea coast of Turkey.

Construction of the offshore section of the TurkStream gas pipeline had begun about a year ago with Allseas’ Pioneering Spirit executing the pipe laying process.

The offshore gas pipeline will be further extended to Turkey’s border to enable gas supplies to its neighboring countries.

The TurkStream gas pipeline project will be made up of two strings with line 1 to cater to Turkish customers while the second line to supply gas to the southern and southeastern regions in Europe. Both the lines have been designed to transport up to 15.75 billion cubic meters of gas annually.

The TurkStream gas pipeline will begin near Anapa along the Russian coast and run through 900km in the Black Sea before connecting onshore in Turkey’s Thrace region.