Gazprom Neft to build solar-power electricity plants at its refineries

Gazprom Neft is to embark on a project to build solar-power electricity plants at its refining facilities, with the company’s Omsk Refinery, where the first 1MW solar power station is to be built, acting as a pilot site for implementing energy-saving renewable-energy technologies. 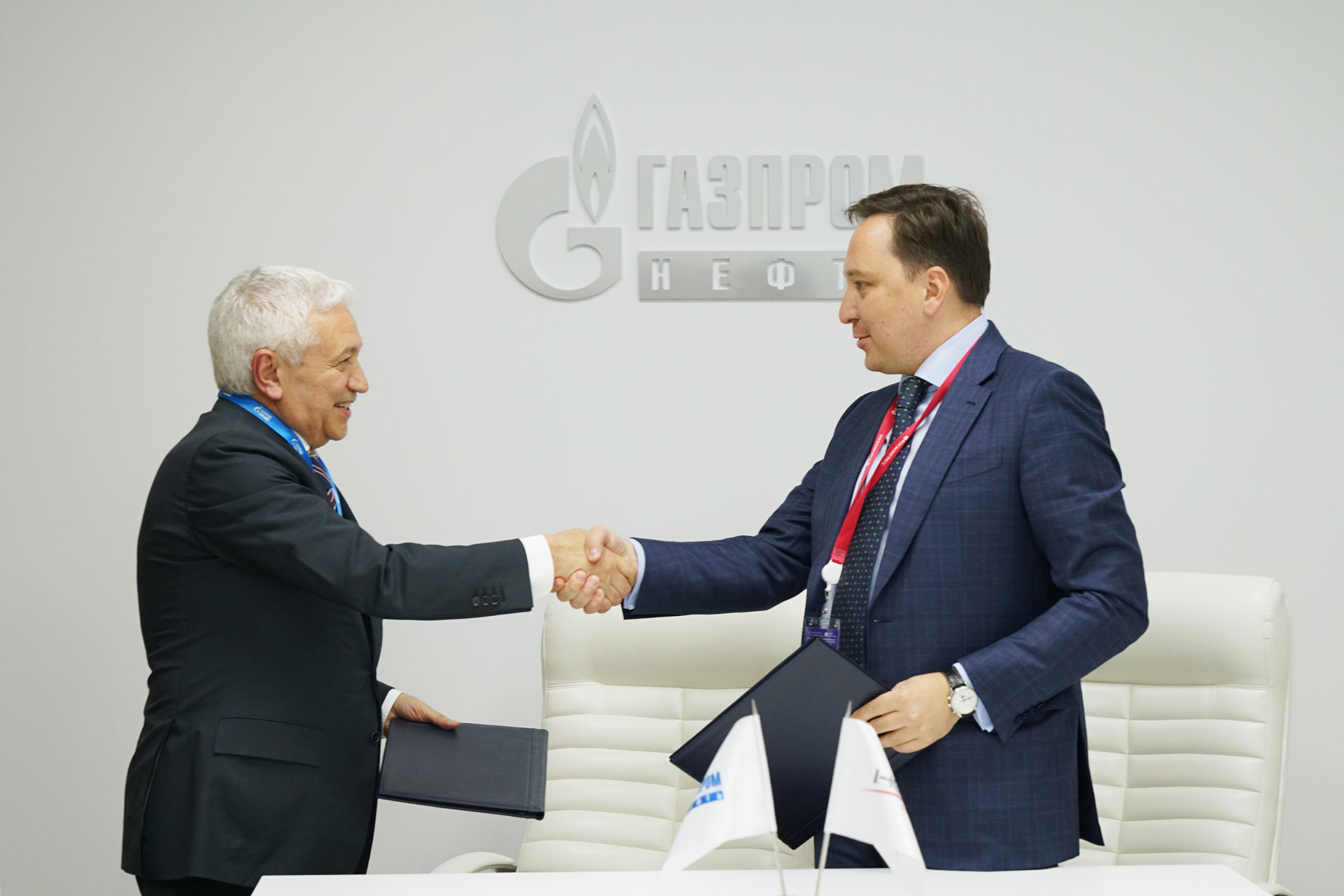 Under the terms of this agreement the companies will join forces in expert analytics and organisational cooperation, combining their respective skills and resources in building renewable energy facilities at Gazprom Neft assets.

Hevel Solar — Russia’s largest integrated solar energy company — will be involved in the development and pilot operation of the electricity station at the Omsk Refinery, expected to go into operation before the end of 2019. The project will allow parameters and lead times to be determined for building future industrial solar-power stations for Gazprom Neft. The energy company’s specialists will also train appropriate Gazprom Neft specialists in the construction and management of modern solar-power electricity stations.

Anatoly Cherner, Deputy CEO for Logistics, Processing and Sales, Gazprom Neft, commented: “This project forms an important part of our refinery modernisation programme. Solar-power stations will facilitate additional generation at Gazprom Neft’s refineries, improving the plants’ environmental friendliness and energy efficiency. We are partnering with Hevel — which has extensive experience in renewable energy — in implementing this project.”