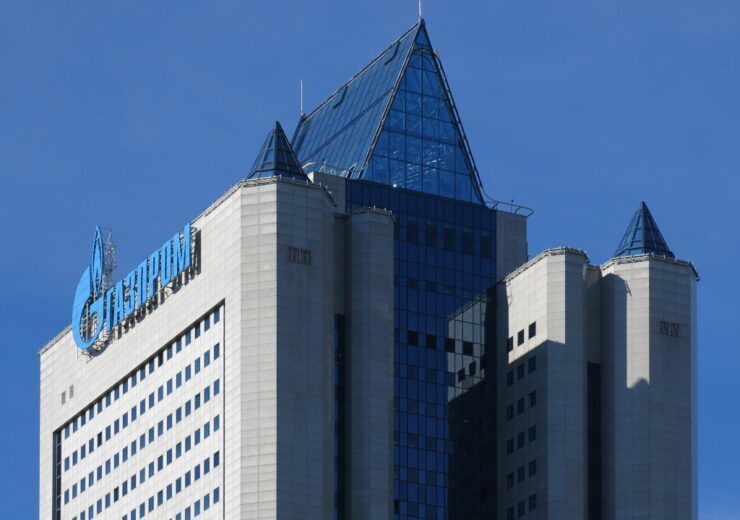 Gazprom has signed a set of documents with the Russian government to pave the way for a lithium production project at the company’s Kovyktinskoye gas and condensate field in eastern Russia.

According to the Russian energy company, the saline groundwaters of the Kovyktinskoye field have huge reserves of natural lithium compounds.

Miller said: “Gazprom is actively engaged in setting up import-substituting facilities covering the full cycle of lithium production and processing. We have already completed a feasibility study for a project of this kind for the Kovyktinskoye field.

“The project has a very large potential. Initial estimates suggest that it might cover the bulk of domestic demand for lithium in the long run.”

As per the documents, Gazprom and the Russian government have agreed to co-operate on production and processing of formation brines from the gas and condensate field to produce lithium compounds and other valuable components.

The parties will also liaise in research and development (R&D) activities with an aim to build domestic technologies, materials, and equipment needed to implement the lithium production project.

The documents also visualise drawing up proposals about state support measures for research and industrial enterprises.

Additionally, Gazprom has signed an action plan for the lithium production project with Irkutsk Oil and the Ministry of Industry and Trade.

It follows the memorandum of intent signed by Irkutsk Oil in October 2021 to implement a joint project for producing and processing formation brines from the Kovyktinskoye field.

Irkutsk Oil is said to have developed technologies for processing lithium-containing production waters. The company can adjust them accordingly to process the formation brines produced from the gas and condensate field.

Manturov said: “Despite a substantial resource base, Russia is not producing lithium yet. This only enhances the significance of the prospective project of Gazprom and Irkutsk Oil Company.

“It offers us an opportunity to shape a full-cycle lithium industry with a high export potential.”