The company plans to carry out an eighteen-hole, 5,400 metre drill campaign at the project. 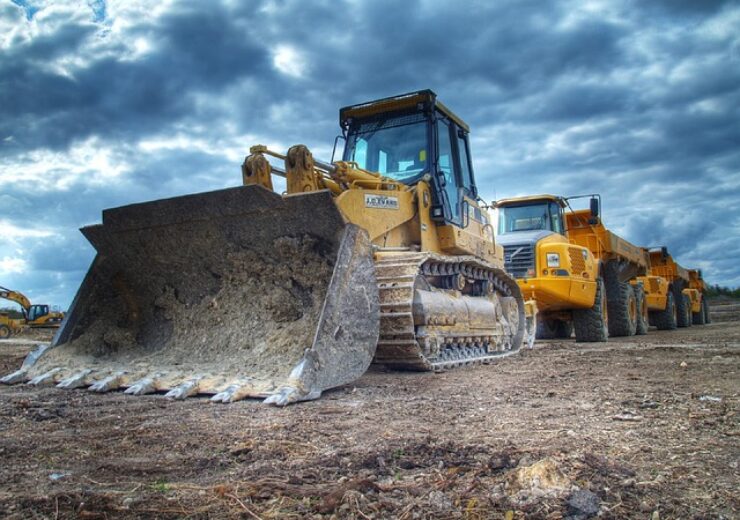 US-based Gatos Silver has announced the start of drilling at its Santa Valeria project, located in southern Chihuahua, Mexico.

For the initial test of the principal targets, the company will carry out an eighteen-hole, 5,400 metre drill campaign at the project.

According to Gatos, Santa Valeria seems to possess similar geologic setting to the Cerro Los Gatos deposit on the eastern flank of the same sedimentary basin.

“Santa Valeria is believed to be a basin-bounding, geologic mirror of Cerro Los Gatos and we are excited to initiate this drill campaign to explore the mineral potential on the eastern half of this prolific basin.

“The Santa Valeria campaign represents the Company’s first substantive work outside the Los Gatos District in over seven years. Given the extensive geologic understanding accumulated over the past decade at Cerro Los Gatos, we are eager to deploy this substantial knowledge to advance exploration at Santa Valeria.”

Recently, Gatos Silver signed an agreement with Dowa Metals & Mining to exercise its right to repurchase an additional 18.5% of the Los Gatos Joint Venture.

With the acquisition, the company will increase its stake in the joint venture from 51.5% to 70%.

The acquisition and WCF extinguishment are expected to be completed by the end of March 2021.

Within that district, 14 zones of mineralisation have been defined to date.