Gas in Mozambique and Tanzania: explorers hit the jackpot in sub-Saharan Africa

With Africa Oil Week underway in Cape Town, Adam Pollard from Wood Mackenzie’s sub-Saharan Africa upstream team discusses the remarkable run of major discoveries made in the region over the past decade. 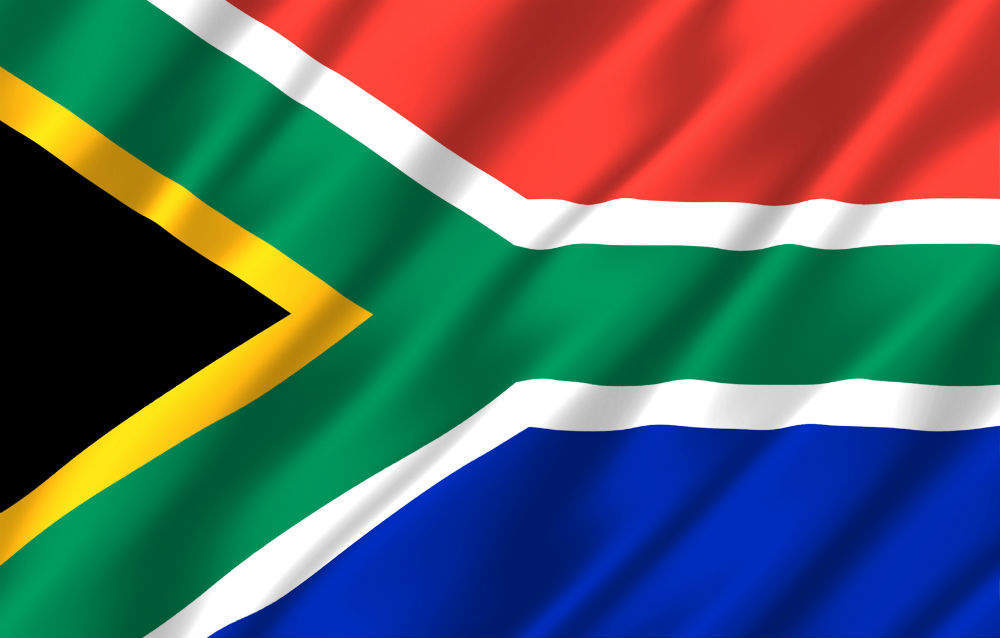 In the past ten years, explorers in sub-Saharan Africa have turned up more giant discoveries than in any other region.

These 500 million barrel-plus finds are dominated by multi-trillion cubic feet gas fields in the tropical waters of Mozambique and Tanzania, play openers in the Atlantic Margin of Senegal and Mauritania, deepwater giants still lurking offshore Nigeria, and even pre-salt gems offshore Congo and Angola.

“The region still attracts explorers large and small; however, as the majority of discoveries are gas, turning them into viable developments has proved much harder.”

Gas in Mozambique and Tanzania: converting volume into value

Eni’s Nene Marine is the only one of these discoveries onstream to date, though Tortue FLNG and SNE in Senegal/Mauritania are making progress. Mozambique’s giant gas fields will underpin multi-billion dollar liquefied natural gas (LNG) export projects. Eni and Anadarko have already cashed out US$7 billion from farm-down deals.

Yet, similar fields over the border in Tanzania have made no progress and will likely miss the next LNG window of opportunity. In fact, 14 of the 25 discoveries are sub-commercial, either due to the surplus of gas in East Africa, outstanding appraisal work, or a lack of viable development solutions.

“Even if sub-Saharan Africa’s value proposition can’t quite match its outstanding exploration record, it doesn’t seem to have dampened enthusiasm. The majors alone have picked up over 140,000km2 of offshore acreage in the past 12 months,” he added.

“Many basins remain underexplored and low entry costs in these frontier areas make sub-Saharan Africa a good place for pure explorers and minnows to create value. The continent has been responsible for some company-making discoveries in the past and there are highly anticipated wells planned in the Gambia and South Africa.

“Whatever happens in the next ten years, sub-Saharan Africa will remain at the centre of global exploration.”