The Company also holds an exploration land package totalling 437.3km2 in Northern Ireland, where its Omagh Gold Project is located 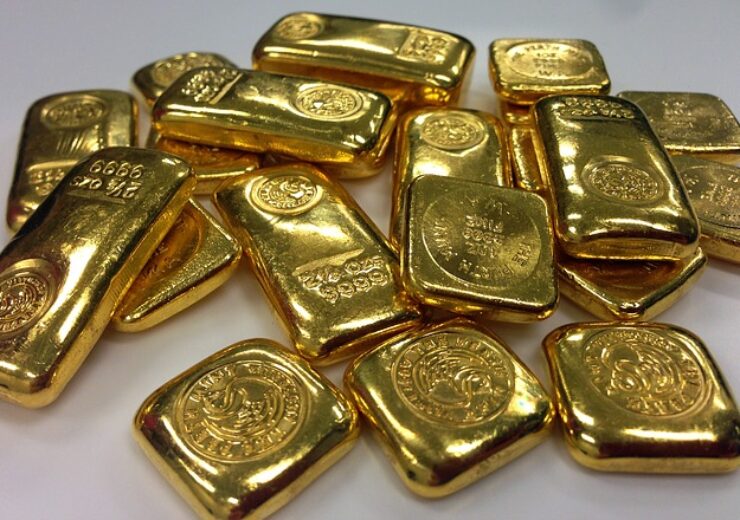 Galantas Gold Corporation (TSX-V & AIM: GAL; OTCQX: GALKF) (“Galantas” or the “Company”) is pleased to announce an expansion to its current Prospecting Licence holding. The two areas in Co. Leitrim, Republic of Ireland, bring the Company’s total exploration land package up by 47.8km2 to 159.4km2 in the Republic of Ireland. The Company also holds an exploration land package totalling 437.3km2 in Northern Ireland, where its Omagh Gold Project is located.

The Department of the Environment, Climate and Communications granted Flintridge Resources Ltd, a subsidiary of the Company, Prospecting Licences for base metals, gold (ores of) and silver (ores of) for a period of six years, beginning April 28, 2022.

Geochemical results derived from the Tellus Border Project, combined with the occurrence of Dalradian-age lithologies and the north-east structural trend, indicate that the Prospecting Licence areas are prospective for base and precious metals. Historical records reference copper workings, in addition to more recent zinc and lead mining activity; both of which are situated within the new licence block.

The Company welcomes the opportunity to expand its future exploration focus in the Republic of Ireland, while continuing to prioritize exploration efforts close to the existing mine-site at its Omagh Project in Northern Ireland.