Japan’s IT company Fujitsu has joined the initiative RE100 with a commitment to source 100% renewable electricity by 2050, with an interim target of 40% by 2030. 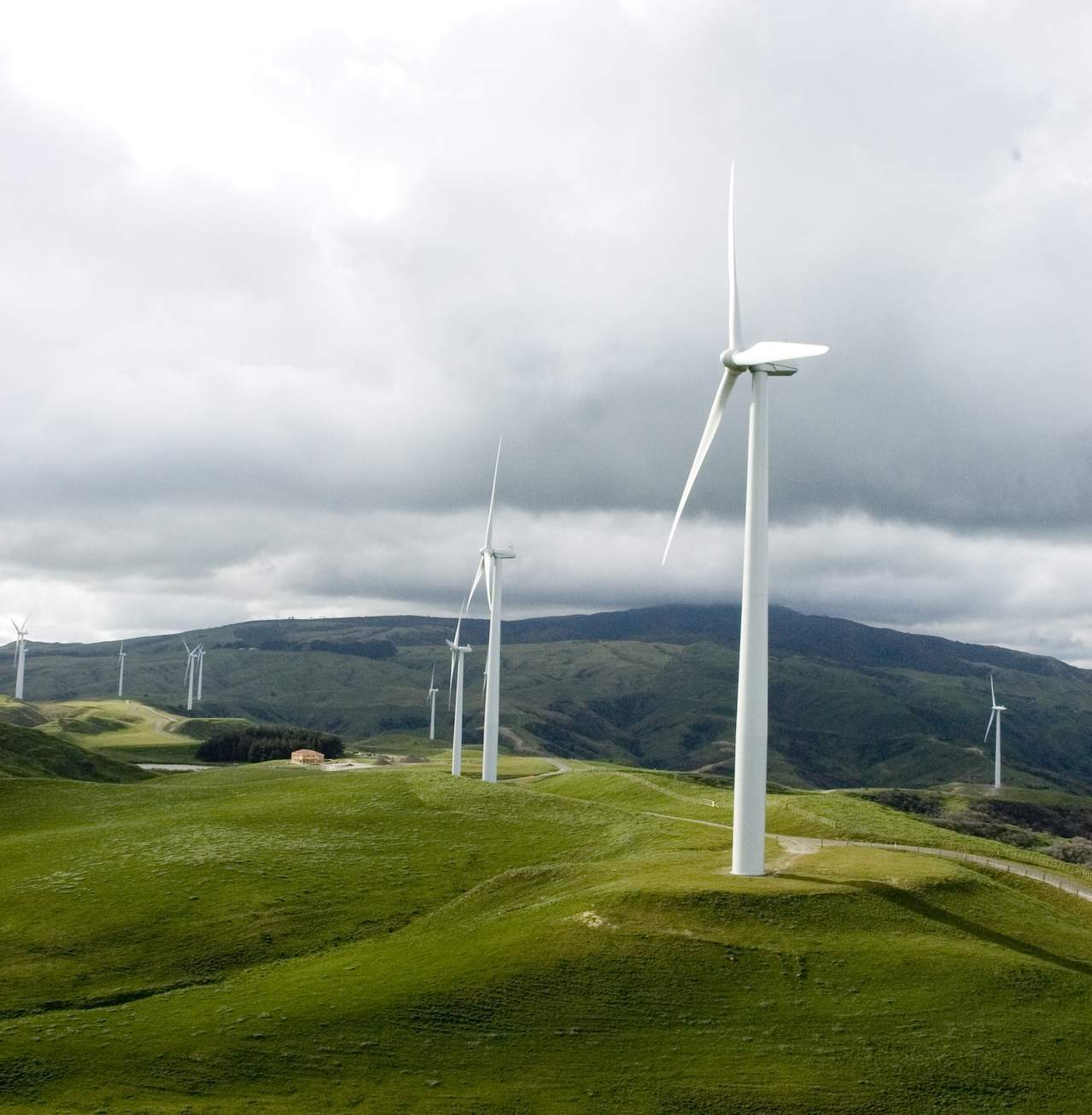 Fujitsu joins more than 130 major businesses in the global RE100 initiative, which is led by The Climate Group in partnership with CDP. They are all committed to 100% renewable power.

RE100 Head The Climate Group Sam Kimmins said: “We are delighted to welcome Fujitsu to RE100.”

“Their commitment comes at a crucial time, sending a clear message to the world that Japanese companies are committed, alongside their global peers, to using 100% renewable power.”

Fujitsu Responsible Business Unit vice president Hideyuki Kanemitsu said: “Joining RE100 demonstrates our strong intention to deliver on our FUJITSU Climate and Energy Vision. We expect to see opportunities to collaborate with customers and various stakeholders through our RE100 membership.”

The company will utilize a combination of sourcing mechanisms including renewable energy certificates, purchasing green electricity, power purchase agreements (PPAs), on-site installations such as solar panels combined with energy storage technologies and so on.

However, Fujitsu is going beyond simply buying renewable energy. The company has plans to also invest in development and research, as well as technology trials, in energy management and storage. By doing so, Fujitsu hopes to aid innovation in the clean power sector.

Hideyuki Kanemitsu said: “With our technology and expertise, Fujitsu will show leadership in providing solutions for overcoming any barriers to disseminating renewable energy, such as cost.”

Alongside investments in renewable energy technology, Fujitsu is also investing in its people. The company has been actively conducting seminars and events with an environmental focus for employees around the world. By educating staff on clean energy, Fujitsu aims to raise global awareness of renewable power.